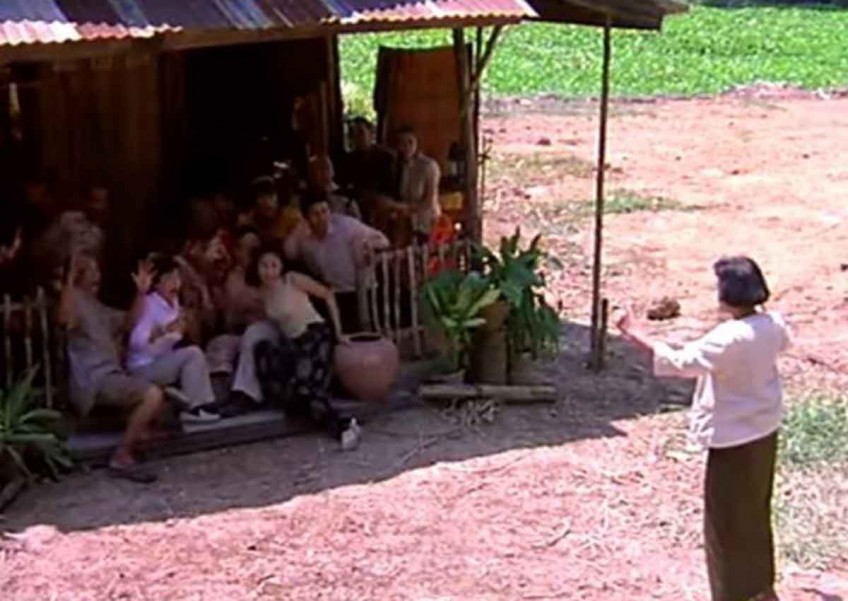 The Hungry Ghost Festival has yet to arrive this year but a community in Thailand are already freaking out over an alleged spirit that is wreaking havoc.

According to Thai media Khaosod, the Royal Thai Police were dispatched on Wednesday to a rural community in Amnat Charoen province to protect it from a female ghost, known locally as phi pob.

Phi pob is known in Thai folklore as a ghost that possesses humans and creates trouble to an entire village. It is also said to eat the innards of humans. Many rural communities have reported sightings or hauntings by phi pob.

The ghost is said to be terrorising the people over the past few months and the community leaders have written in to request for assistance, said a local police chief.

The district chief wrote that four cows there had died this year and four officers at a nearby border patrol police academy had fallen ill.

Head of local police station Adul Chaiprasithikul said "the residents are frightened" and that the people who believe in the rumour are "genuinely scared".

He added that the police would be making their rounds today.

Let's hope these police officers are equipped with the necessary skillsets (or amulets) to appease the community - and the restless spirit.