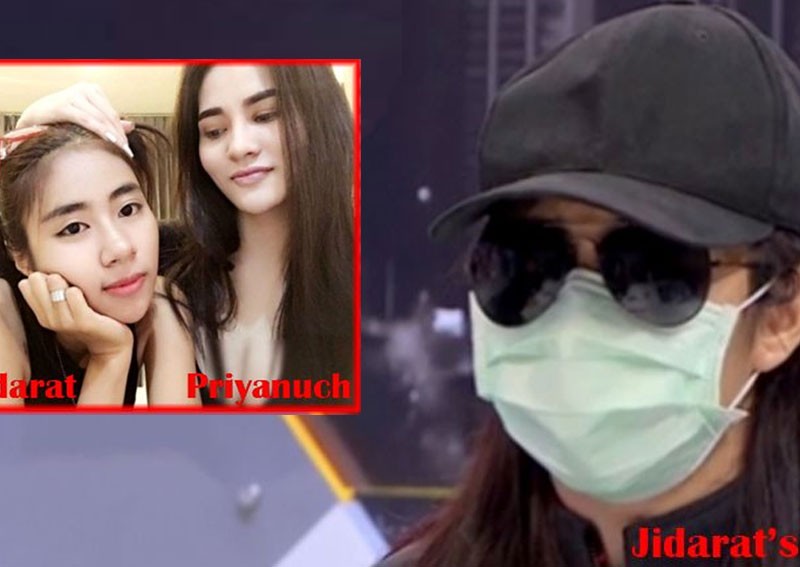 THE Khon Kaen Court rejected a bail request on Monday from a female suspect in the much-publicised murder case.

Jidarat Prombut, who has been in detention since last month due to her alleged role in the crime, was still behind bars as of press time. Over the past week, her elder sister has been trying hard to prove her claim that Jidarat did not take part in the murder or dismemberment of Warisara Klinjui.

Jidarat was the first person arrested in connection with the crime, after allegedly selling Warisara's cell-phone.

Four other suspects are been arrested for the brutal crime and have already made confessions, police say.

Jidarat's sister went to the Justice Ministry on Monday to hand over pieces of evidence to back her claim of innocence.

"I have handed over Jidarat's cell phone to the Justice Ministry along with recordings from CCTV cameras that can show Jidarat was not at the crime scene when the alleged crimes took place," her sister said.

She said Grab taxi records could also prove that Jidarat was in Bangkok when the crimes took place in the Northeast province.

The sister said Jidarat's recorded chats were also normal conversations, without any mention of the crime.

She said that Priyanuch Nonwangchai, the prime suspect in the case, had confirmed that Jidarat did not take part in the killing.

The Justice Ministry has said it will verify evidence before taking any action.

Sairung said Prapasiri defamed her by suggesting that she tried to reap benefits from her daughter's death.

Prapasiri criticised Sairung for filing a Bt10-million (S$407,410) lawsuit against her for telling suggesting that Warisara may have gone out with rich men for money.