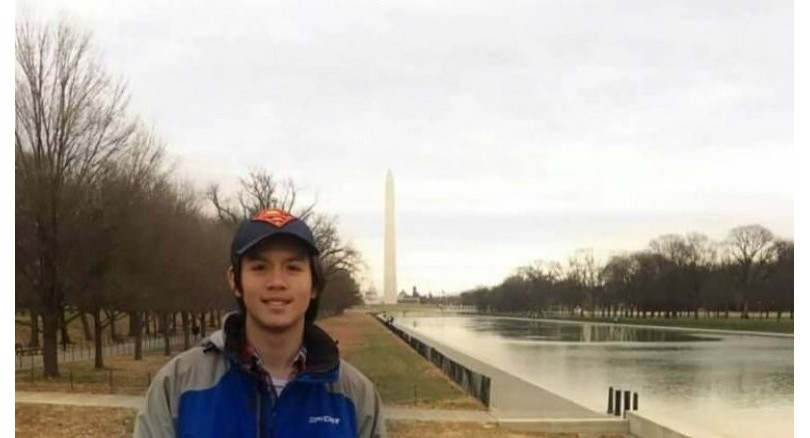 Sirawich "Jo" Chanthaburanan, 18, drowned in waters off Cape Hatteras in the US state of North Carolina on Tuesday after venturing out on his boogie board to urge a fellow exchange student to return to the safety of shore.

The second youth, a Belgian, made it back to shore.

Upon hearing that the body had been recovered the next day, the club extended condolences to his family. Sirawich was their only son.

Anoma said the club was making arrangements to have the teen's body returned to Thailand and to Phitsanulok.

The Phitsanulok Phittayakhom School student had been on an exchange programme attending State College Area High School since last July. He was one of eight Thai students the Buddhachinaraj Rotary Club had sent to the United States in exchange for eight American students attending school here.

Anoma said the club was told that Sirawich, whom she characterised as a good-natured youth who loved to help others, had drowned while trying to save another person's life.

Naiyana Khomsan, head of Rotary International District 3360's student-exchange programme, issued a statement on Wednesday extending condolences to the family. The programme would help with funeral arrangements and an insurance company would take care of bringing the body back to Thailand, Naiyana said.