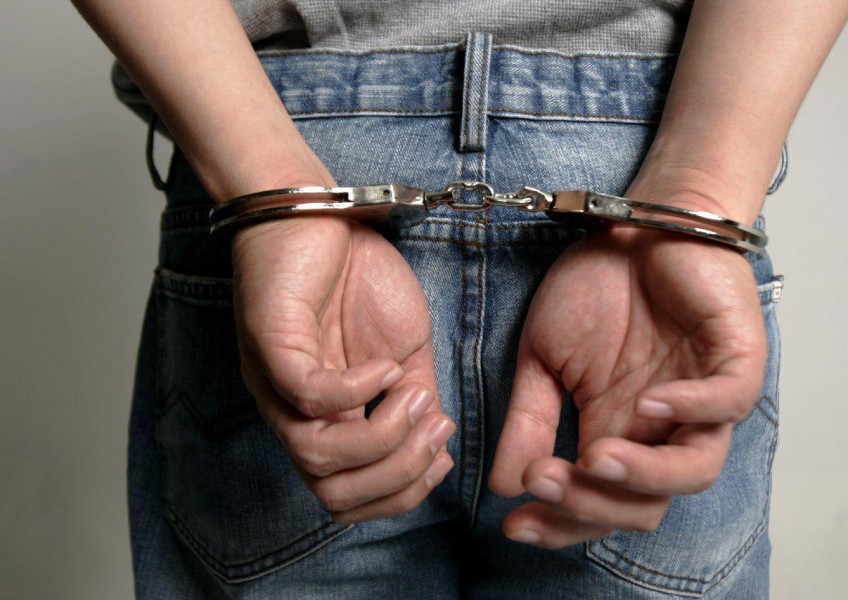 Thailand's military court delivered its harshest sentence ever for insulting the monarchy on Friday, jailing a man for 35 years, rights groups said.

Vichai Thepwong, 34, a former insurance salesman, was initially sentenced to 70 years, but the jail term was halved after he pled guilty to 10 separate violations of Thailand's strict lese majeste law.

Since seizing power in a coup three years ago, the military government has brought cases against 73 people under the royal defamation law, according to iLaw, a Thai legal monitoring group.

The latest conviction carried the heaviest sentence yet, beating a 30-year sentence handed down in 2015.

"This is the longest sentence for Article 112 verdicts ever recorded," iLaw said, referring to the section of the criminal code dealing with insults to the monarchy.

In a move criticised by rights groups, the junta has also moved to tighten both cyber security and online censorship, to guard against threats to national security and insults to the country's royals.

Vichai was arrested in the northern Thai city of Chiang Mai in 2015 for allegedly posting ten messages and images on Facebook deemed insulting to the monarchy.

His lawyer said Vichai, who has been in a Bangkok prison since his arrest, will not appeal against the court's verdict.

"He wants the case to end, and wants to petition for a royal pardon," said Khumklao Songsonboon, who works for Thai Lawyers for Human Rights.

On Friday, another Thai man was sentenced to five years in jail for uploading an audio-file regarded as insulting to the monarchy. His sentence was also halved after he pled guilty.

The number of royal defamation cases increased following the death of King Bhumibol Adulyadej last October after seven decades on the throne.

The revered monarch was succeeded by his son, King Maha Vajiralongkorn.