Thai officials have taken their policies against widespread littering in public spaces to a whole new level.

Thai National Resources and Environment Minister Varawut Silpa-archa recently asked his team to mail back trash left behind by tourists camping in a National Park. 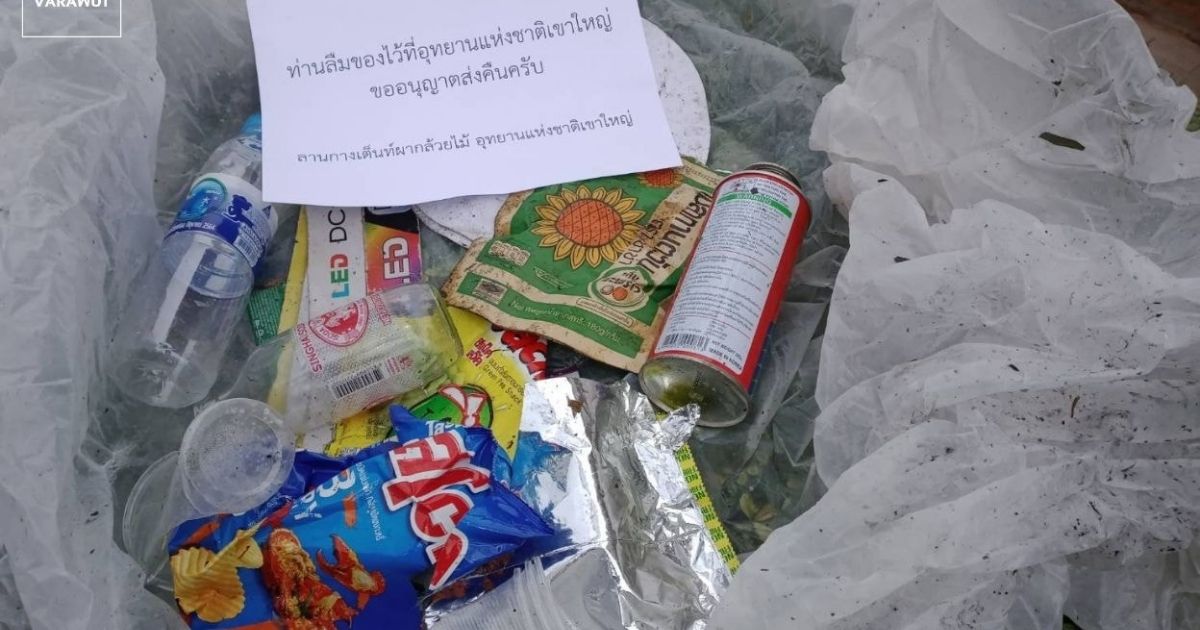 Silpa-archa wrote an angry Facebook post on Sept 15 admonishing those who left behind plastic bottles and food waste at the campsite, as it will greatly threaten and endanger the wildlife at Khao Yai National Park.

According to Thai-language media, Silpa-archa said as the trash left behind could kill wild animals in search of food.

Local officials have, therefore, collected all the waste in a box and will be sending the “souvenirs” back to the campers’ homes by using the perpetrators’ addresses recorded in the reservation system. 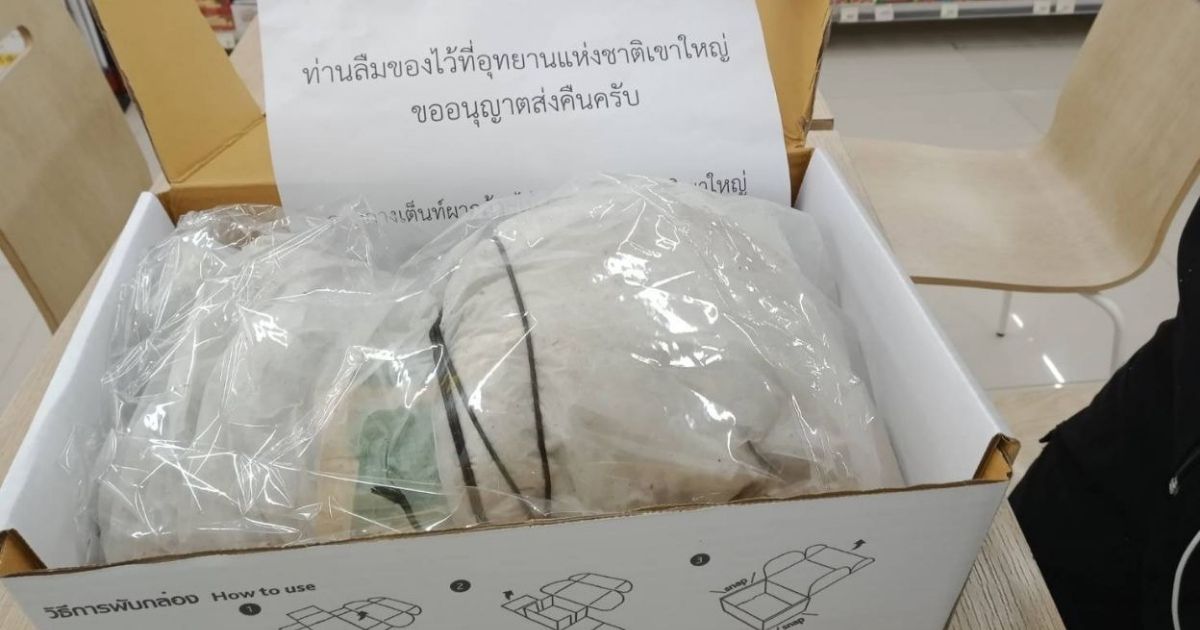 The action is meant to teach tourists a lesson to not litter again. 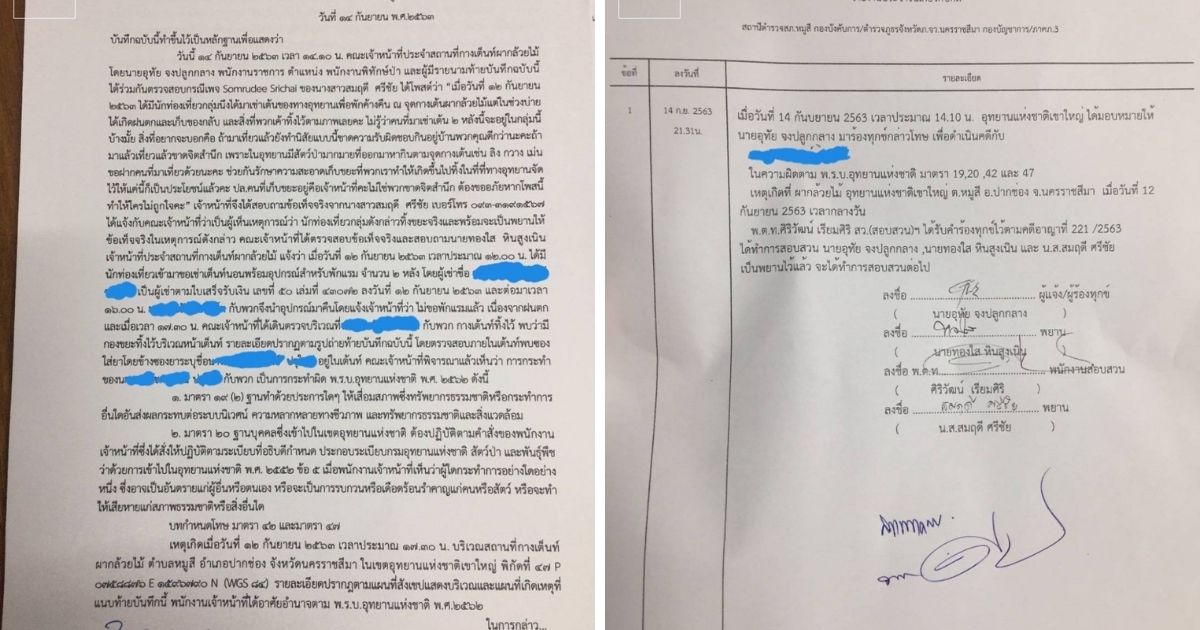 In addition, Silpa-archa revealed that police reports have also been filed as the campers have violated the National Park Act.

To ensure that the environment remains clean, Silpa-archa reminds visitors that legal action will be taken against offenders who leave behind unwanted items after their trip.

Silpa-archa added that only “footprints” are acceptable.