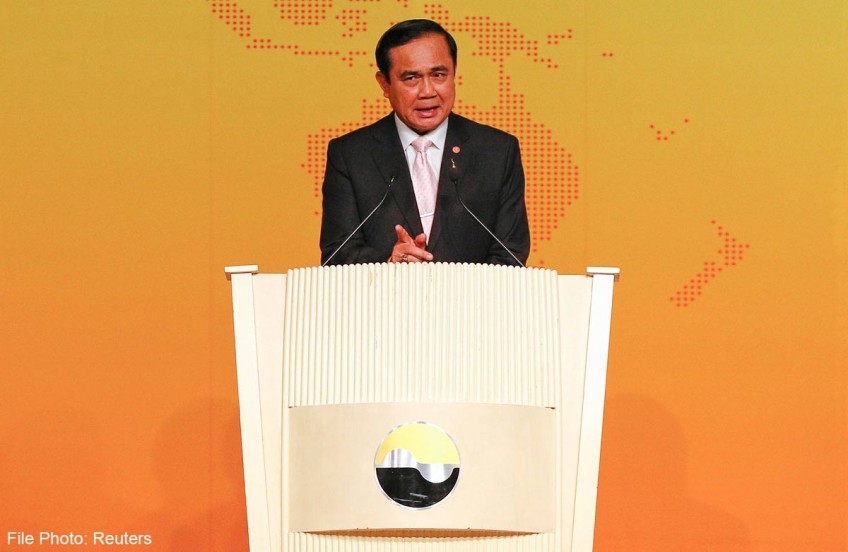 Prime Minister General Prayut Chan-o-cha yesterday warned a journalist from Channel 3 to speak to officials before spreading news about Thais forced to work on trawlers near Indonesia to avoid damaging exports of Thai marine products to the West.

The prime minister warned the media not to expound on the news as it is detrimental to Thai society and affects national security.

Prayut said his government had the situation in hand and that 26 people had been rescued so far. He asked why the TV station filed no such reports during the tenure of the previous administration.

"What good will it do to talk from the outside?" the prime minister asked, adding that the government was trying to introduce a mandatory GPS system on all trawlers and to ensure that all workers have proper work permits.

He added that the government is negotiating with its counterparts in Indonesia and that media reports on human trafficking jeopardised Thailand's marine exports, amounting to 200,000 tons per annum.