Thais warned to prepare for worst drought in 40 years 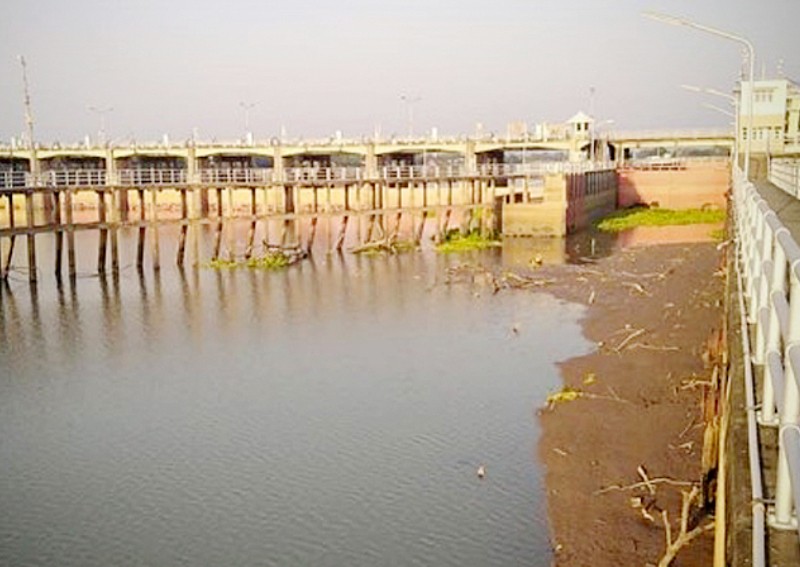 The Thai Meteorological Department is forecasting that the drought will be the worst in 40 years and last until May 2020.

Kornrawee Sitthichivapak, Deputy Director-General for Operations, said on Monday that 43 provinces in the north, northeast, and central regions, would be the most affected and that the most crucial period would be January and February as water reserves are low.

There was unlikely to be any rain until May, the beginning of the rainy season, as high temperatures and the climate condition known as El Nino prevail.

The lowest rainfall ever recorded was in 1979.

This year is likely to be worse than in 1995 and in 2015-2016, when it was so intense that water needed to be drawn up from the aquifers and people in central Bangkok and metropolitan areas were affected and competed for water, roads cracked, banks collapsed and saltwater seeped into Pathum Thani affecting the use of raw water for tap water production for Bangkok residents.