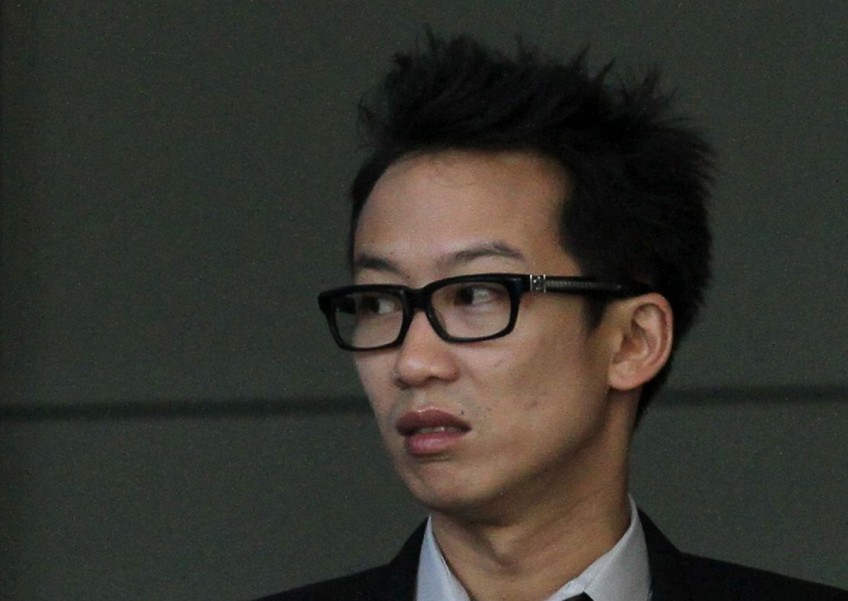 The department of Special Investigation (DSI) has summoned Panthongtae Shinawatra and three other people allegedly involved in a money-laundering case for questioning later this month.

Panthongtae, the son of ex-premier Thaksin Shinawatra, Kanchana and Wanchai Honghern, and Kesinee Jipipop are potentially facing criminal charges in connection with receiving two cheques - one for Bt10 million (S$407,490) and the other for Bt26 million - from former top executives of the Krisda Mahanakorn Group.

According to the DSI, state-owned Krungthai Bank faced multi-billion-baht financial damages from loans to Krisda Mahanakorn Group that used highly inflated collateral. It is alleged that money from those loans was given illegally to many people and entities.

Panthongtae and the three others are required to report to the DSI by October 24. After they are questioned, the agency will decide whether to pursue money-laundering and related charges against them.

Money-laundering cases have a 15-year statute of limitations, so the DSI is required to close its investigation by the middle of next year.

Earlier, Panthongtae wrote in a Facebook post that he was the victim of a witch-hunt. He argued that more than 200 other people and organisations had received money from Krisda Mahanakorn's top executives, but they were not being investigated.