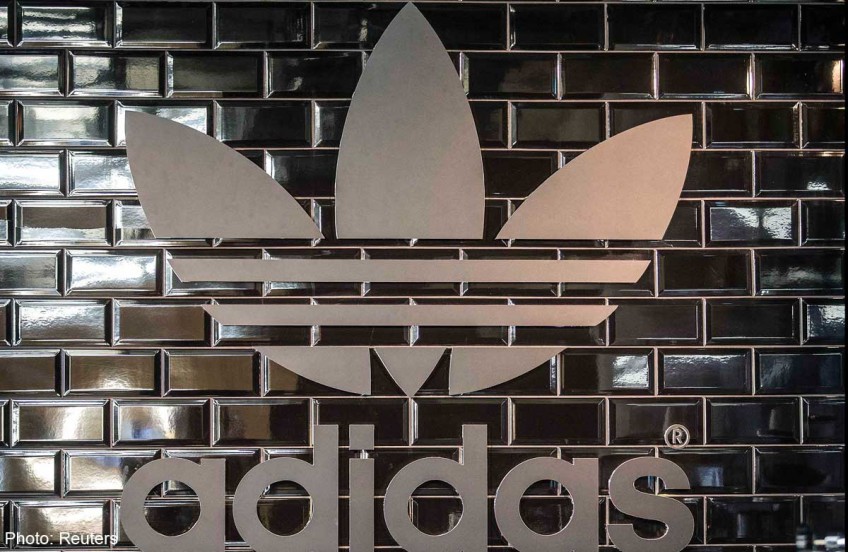 CHINA - Thousands of workers at a factory operated by Yue Yuen Industrial Holdings, the world's largest sports shoe maker, have gone on strike over proposed changes to production arrangements, the company said on Wednesday.

The Taiwan-based manufacturer produces footwear for global brands such as Nike and adidas. Between 2,000 and 3,000 workers are protesting at a factory in Guangdong province that makes shoes for international companies, said Jerry Shum, the firm's Hong Kong-based investor relations director. He would not identify the brands that are supplied by the plant.

"The company is in control of the situation and expects it to be resolved in a few days," Shum said. He added that the dispute, by workers who comprise between two and three per cent of Yue Yuen's total workforce in China, has so far made no impact on the company's production schedule.

"Due to changes in the economic environment, we need to reorganise some of the production," Shum said. "Workers are not very happy to see the changes in production, and that led to some disagreement."

The dispute is taking place at the Gao Bu factory at Dongguan. The company plans to move workers from there to the Huang Jiang factory, another facility in the city.

The salaries and duties of the relocated workers will remain unchanged, Shum said.

A Nike official in Hong Kong said she was not aware of the strike. Adidas did not immediately respond to a request for comment.

Last year, tens of thousands of workers at Yue Yuen, which has a market value of $6.5 billion (S$8.9 billion), called off a strike after the company agreed to meet some of their demands for improved benefits. But Shum said this week's dispute differs from the earlier one. Last year's walkout was caused by "misunderstandings of the company's arrangements for staff's social security and other benefits", he added.

Major manufacturers are shifting some of their production away from China to other Asian countries, such as Vietnam and Indonesia, as labour and production costs here escalate.

Yue Yuen said the reorganisation of the company's production arrangements was driven by the economic environment, and it was trying to offer more options to cost-sensitive customers.

"If people are concerned about cost, then they are going to consider other countries as well. It is driven by the economic environment that leads to some changes," he said.

Yue Yuen's shares were down 0.8 per cent on Wednesday, compared with a 1 per cent gain on Hong Kong's benchmark Hang Seng Index.

Reuters contributed to this story.