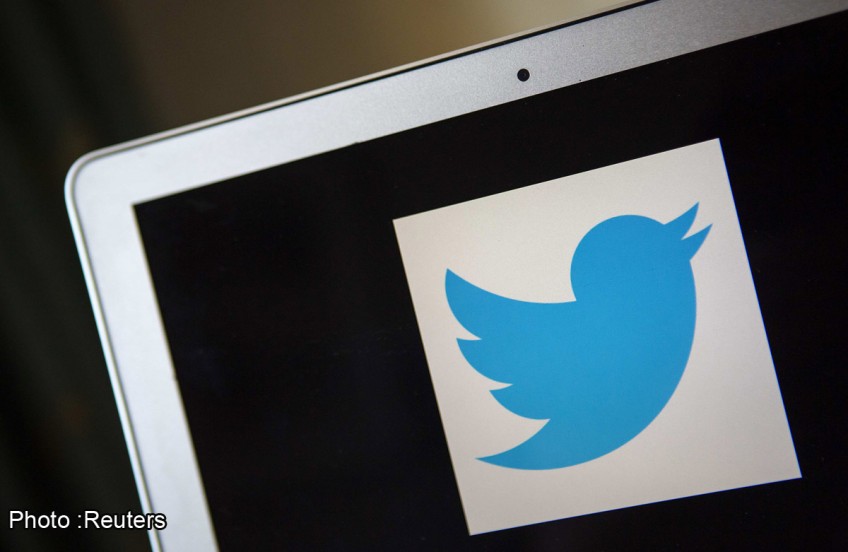 BEIJING - Beijing has created at least 100 fake Twitter accounts to spread propaganda about Tibet and other Chinese concerns, a campaign group said.

The social networking site is blocked within China, but Free Tibet said it had identified around 100 accounts - many of them bearing Western names, usually a combination of two forenames - as "undoubtedly fake", adding there could be "hundreds more".

They are dedicated to circulating China's message on Tibet and other issues such as the restive region of Xinjiang, home to largely Muslim Uighurs, the London-based group said in a statement.

The roughly 20 accounts it highlighted were suspended on Tuesday, but the US-based China Digital Times, which tracks Chinese Internet and media activity, posted images of tweets by one of them, tomhugo148.

Free Tibet did not give evidence of who had set up the accounts, but described them as "China's latest attempt to persuade the world that Tibet is a safe, protected and happy Chinese province".

The content disseminated includes attacks on the Dalai Lama - one tweet attacking the Tibetan spiritual leader has been retweeted 6,555 times, it said.

They tweeted identical or very similar content, sometimes simultaneously, and the postings had "minimal 'personal' content" and instead provided links to Chinese Tibet-related sites.

"The extensive nature of these abuses and apparently large number of suspicious accounts makes the provision of a definitive and comprehensive list impossible," it added.

China has governed Tibet since 1951, a year after invading, and the Dalai Lama fled across the Himalayas to India after a failed 1959 uprising against Chinese rule.

Twitter did not immediately respond to an emailed query by AFP on Tuesday.