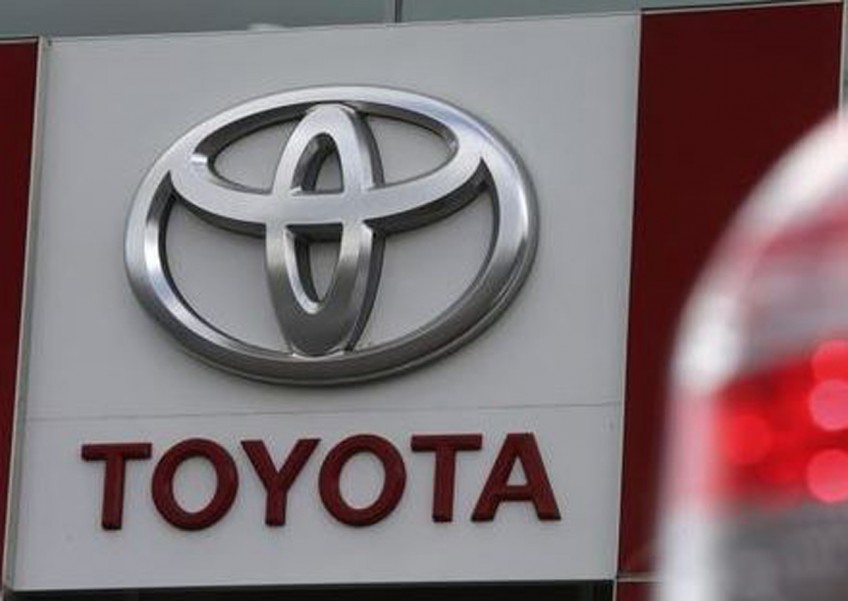 BANGKOK - Toyota Motor Corp's Thai unit has launched a voluntary redundancy programme aimed at cutting around 800 subcontractors in Thailand due to economic problems in the southeast Asian country and abroad.

Thailand's economic slowdown, along with uncertainty over the global economy, have affected both the domestic automotive industry and exports since the beginning of the year, it said in a statement.

That has caused a reduction in production volume, overtime hours and monthly income offered to employees, it said.

The company has offered the redundancy package to around 800 subcontractors but more workers have applied for the scheme, Phuphal Samata, the president of Toyota Thailand Worker's Union, told Reuters.

"There isn't overtime payment anymore, so many subcontractors may want to find other work and take this compensation package," he said.

Toyota commands about a third of the local auto market and has 18,000 workers in Thailand, 40 percent of whom are subcontractors, he said.

Thailand is a regional production and export hub for the world's top carmakers. The sector accounts for around 10 percent of the country's gross domestic product.

Domestic auto sales have declined almost every month on a yearly basis since May 2013 following the ending of a government car subsidy scheme in 2012.

In January, Toyota forecast Thailand's total domestic car sales would fall 10 percent in 2016 from a year ago to 720,000 units. It sees its own annual auto sales falling 9.8 percent from last year.

Job cuts at Toyota are unlikely to spread to other automakers as the firm has hired many workers since the car subsidy scheme, said Surapong Paisitpattanapong, spokesman for the Federation of Thai Industries' Auto Industry.