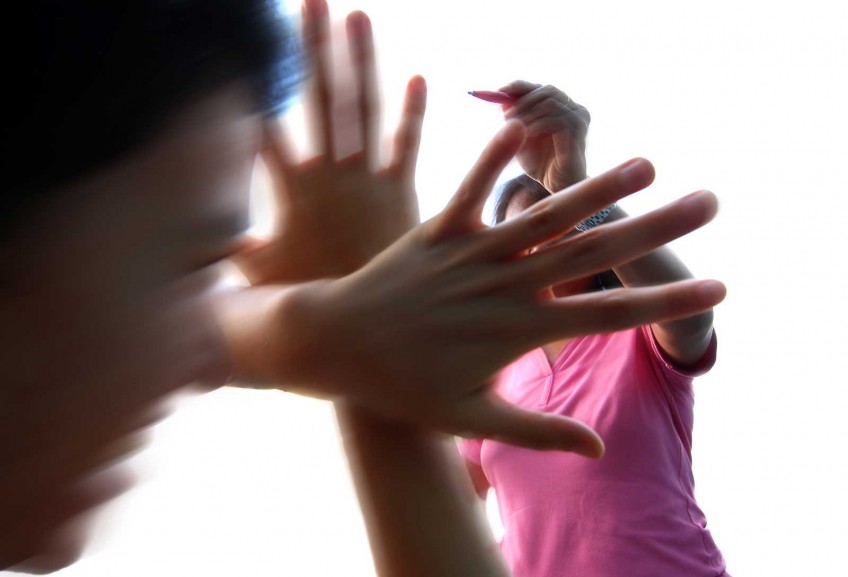 The Indonesian Embassy and the Saudi authorities are investigating a report that claims hundreds of Indonesian migrant workers are being locked up by a recruitment company in Riyadh, Saudi Arabia.

The information was reported to the Foreign Ministry after 10 Indonesian workers ran away from their company's temporary shelter in Riyadh.

The workers, who have already returned to their homes in Indonesia, reported that 300 workers, who mostly came from West Nusa Tenggara, have been abused and are still being held against their will in the Riyadh shelter.

Indonesia has implemented a ban on sending domestic workers to 21 Middle Eastern countries, including Saudi Arabia, which has prompted illegal practices through which workers are abused by recruitment agencies and employers.

"This report and the number, 300, still need to be verified," the ministry's director for the protection of Indonesian nationals and entities abroad, Lalu Muhammad Iqbal, told The Jakarta Post on Sunday.

"With the help of the local authorities we were finally able to visit the recruitment company, but the report [about the confinement] is not proven yet."

On Wednesday, the Saudi kingdom enacted a 90-day amnesty to allow illegal workers to report themselves and leave the country without suffering any legal penalties.

There has been no information on whether any from Indonesia have reported themselves.