Tranvestite in Thailand jailed 2 months for throwing dog to death 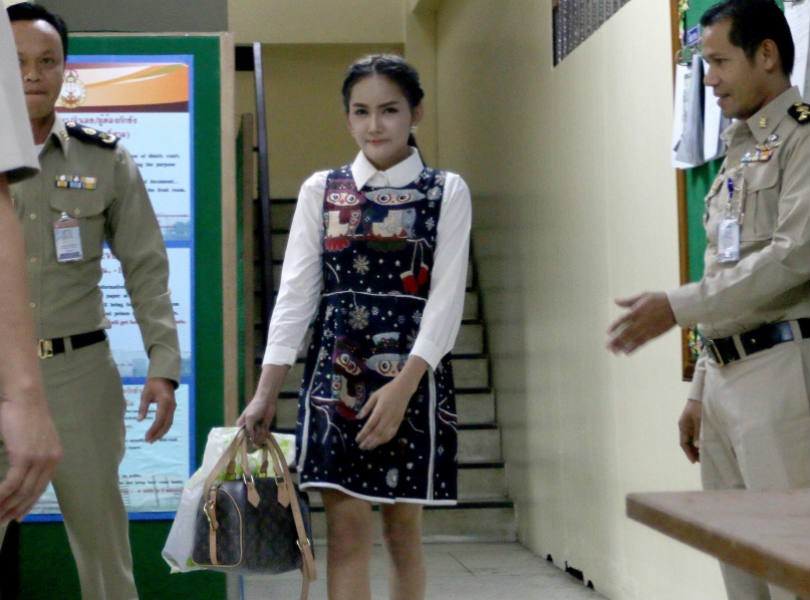 The North Bangkok District Court yesterday sentenced a 22-year-old transvestite to two months in jail for throwing a Chihuahua to its death out of his fifth-floor rented apartment in Bangkok.

The court initially sentenced Yollada Champasri to four months in prison, but halved it on grounds that the suspect pleaded guilty.

Yollada admitted to throwing the dog out the window because it had dirtied his room with droppings. The dog belonged to a friend of Yollada who had come to stay for 10 days.

The court found the suspect guilty of animal cruelty.