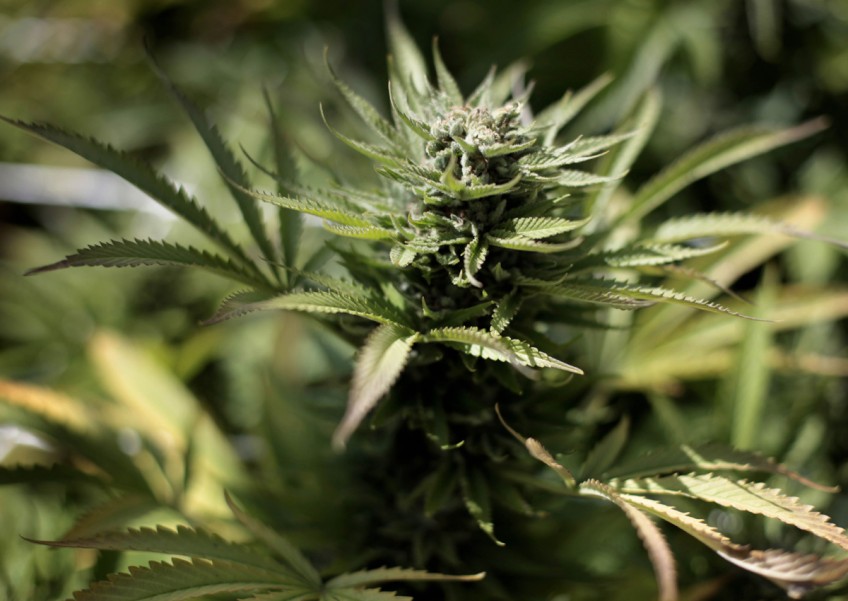 Detectives from the Gorontalo City Police's narcotics unit have arrested two residents of Limba U2 subdistrict, Kota Selatan district, identified only as RS and FB, for allegedly cultivating marijuana plants.

Acting on a tip-off the police found the marijuana plants, estimated to be three months old, in the house of one of the suspects on Nov. 10.

"The arrests were made after police received reports from residents regarding the marijuana plants and after checking them, they turned out to be true," said Gorontalo City Police chief Adj. Sr. Comr. Roni Julianto on Monday.

He added that both suspects claimed they were unaware that the plants were psychotropic drugs.