Da Nang resident Le Tu Anh has been working from home since Tuesday, when a 14-day partial lockdown began in the city of 1.1 million as Vietnam endured a new wave of coronavirus infections linked to the tourism hot spot.

“All non-essentials are closed. Beaches are also closed. My parents live in Lien Chieu District where several positive cases were found so they are being on high alert,” she said, adding that her family is armed with face masks and hand sanitisers for whenever they need to venture out.

Vietnam was an early success story in the global fight against coronavirus, but its 99-day streak with no community transmission came to an end last Saturday , when new cases were reported in Da Nang, followed by other parts of the country. Health authorities have been unable to identify the source of the latest infections, raising concerns about further spread of the virus and prompting renewed restrictions.

On Friday morning, the country confirmed 45 more coronavirus cases in Da Nang, the country’s biggest single-day jump in cases. The patients are linked to three hospitals and two clinics in the country’s fifth-largest city. Vietnam now has a total of 509 confirmed virus cases, with 369 having recovered and 140 under treatment.

Diem Nguyen, a single mother who works at an art studio in Ho Chi Minh City, said she was fearful for herself and her two daughters after they recently returned from a three-day holiday in Hoi An near Da Nang.

None of the family wore masks or socially distanced during their stay, she said, although this has been the norm in Vietnam for some time as people relaxed precautions after more than three months without an outbreak.

“We are well and have not had any symptoms. I have made our health declarations [to the Health Ministry] online and we will stay at home for 14 days or even longer to make sure everything is OK and to protect the community,” she said, adding that they were waiting to be tested for Covid-19. 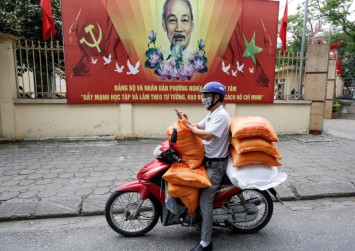 Anyone who visited Da Nang since July 1 has been ordered by Vietnam’s Health Ministry to report to their local disease control centre, while Ho Chi Minh City and the capital of Hanoi are carrying out mass testing on thousands of residents who recently returned from the resort.

Bars in Hanoi have been shut and large events banned since Wednesday after two new coronavirus cases were confirmed there. Ho Chi Minh City, also with two recorded cases, followed suit on Thursday by announcing a similar ban.

During the previous two waves of coronavirus infections, chains of transmission were quickly mapped. This time, though, the source of the outbreak has not been identified. Da Nang had seen a steady stream of visitors who were taking advantage of discounts and promotions to revive tourism. 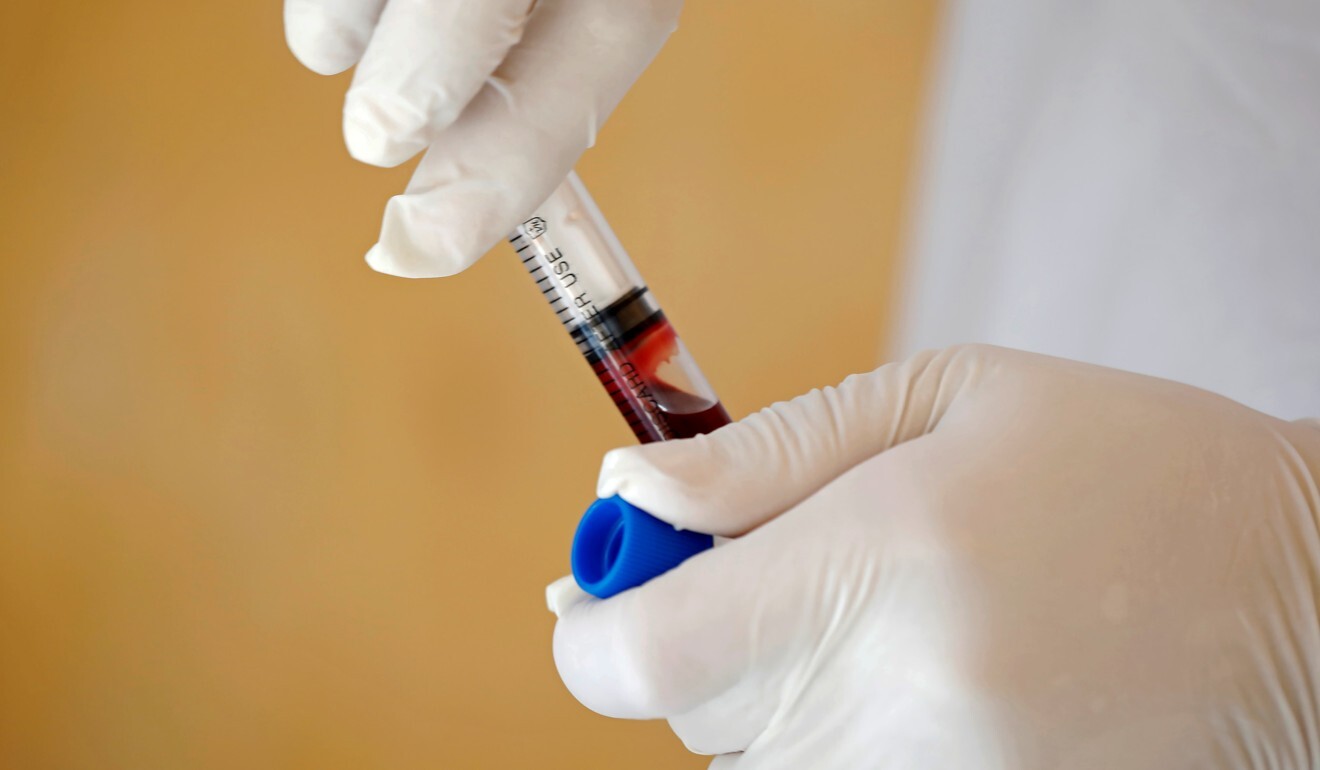 On Tuesday, she posted an image showing Vietnamese medical staff dressed in protective suits heading towards Da Nang’s famous Golden Bridge with the tagline: “Vietnam is determined to beat Covid – The Final Season”. Her post has attracted tens of thousands of likes and been shared hundreds of times.

Caroline Mills, a British manager of a small island resort near Da Nang who has worked in central Vietnam for more than a decade, said she felt forced to close following the outbreak and put her 26 staff on paid leave.

“It was a business decision with a bit of an emotional meltdown because I didn’t feel able to protect the staff,” Mills said. “We have been very lucky and I know that areas like Hoi An that depended far more on international tourists are still struggling.”

Tourism officially accounts for 7 per cent of Vietnam’s GDP, although indirect contributions via retail and dining could roughly double that figure, according to a recent report by investment fund VinaCapital.

Foreigners have mostly been banned from entering the country since March 22 but restrictions were loosened slightly in recent weeks. New arrivals must still fulfil certain conditions, including completing a 14-day quarantine.

According to Vietnam’s General Statistics Office, the country experienced GDP growth of just 1.81 per cent in the first half of the year – its weakest expansion in a decade. The tourism industry, meanwhile, is estimated to have lost US$7 billion in revenue so far, according to the most recent figures.

In a report released on Thursday, the World Bank forecast that Vietnam’s economy would grow about 2.8 per cent this year – provided the pandemic begins to ease and economic activity has a chance to rebound.

Nguyen Khac Giang, a senior research fellow at Vietnam National University’s Vietnam Institute for Economic and Policy Research, said another national lockdown as a result of the latest outbreak would be a “catastrophe”, especially for informal workers in cities and poor households in the countryside whose savings may have already been drained. Still, he described the country recording a negative growth rate as “the most pessimistic scenario”. 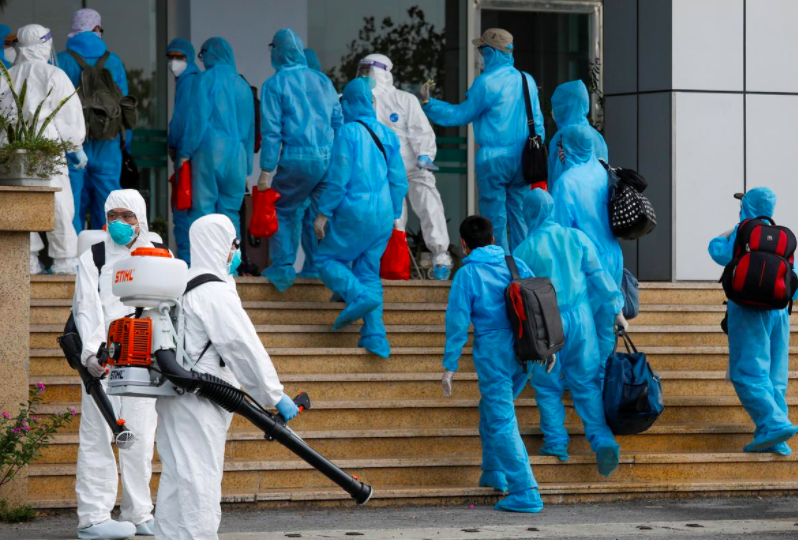 In April, the government introduced a 62 trillion dong (US$2.7 billion) financial support package for citizens and businesses affected by the pandemic, including those who had been laid off, part-time workers, poorer households and household businesses with revenues of below 100 million dong (US$4,300) a year.

But only about 30 per cent of this package has been spent, according to the latest report from the Labour Ministry, which Giang attributed to enormous bureaucratic pressure.

“Given the country’s high dependence on manufacturing activities, exports and tourism, stopping the third wave and getting the economy back to normal quickly is the only way forward,” he said.

One bright spot amid the gloom is the confidence among infectious disease experts in Vietnam’s government to control the spread of the virus.

Guy Thwaites, director of the Oxford University Clinical Research Unit in Ho Chi Minh City, said the extent of the new outbreak was unclear but was “optimistic that it will be brought under control” given the immediately available information about case localisation and the fact the “the government has acted swiftly and robustly”.

Thwaites also said the new community transmissions, which likely originated outside Vietnam, may have been spreading for up to two months.