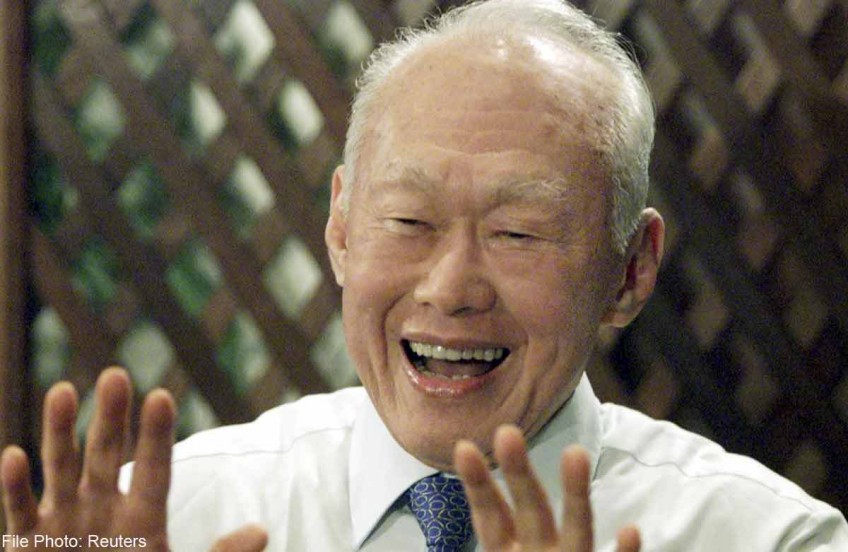 Lee Kuan Yew was the founding Prime Minister of Singapore and father of the current Prime Minister Lee Hsien Loong. He has been widely credited with turning Singapore into one of the most affluent economies in Asia within three decades.

He was Singapore's Prime Minister from 1959 to 1990 and was considered a highly influential politician on the island nation.