Two Vietnamese fishermen were found dead with gunshot wounds and five others were arrested after the Philippine navy chased suspected poachers in the South China Sea at the weekend, authorities said Monday.

The bodies of the two men were found after a Vietnamese boat slammed into the Philippine vessel, said Lieutenant Jose Covarrubias.

The five fishermen in custody would face poaching charges as they were within Philippine waters, he added.

"The navy ship spotted the six fishing boats (which were) using bright lights to attract fish. While it was chasing the boats, one boat manoeuvred and hit our vessel," said Covarrubias.

"The officers boarded and searched the boat, resulting in the apprehension of the five and they found the two dead bodies."

Covarrubias said he could not confirm this.

A police report released Monday said it found gunshot wounds on the bodies of the two fishermen while their vessel sustained six bullet holes.

The fishermen's bodies would undergo an autopsy, the report said.

In 2013 the Philippines apologised to Taiwan over the killing of a Taiwanese fisherman by Filipino coastguards who said his vessel had illegally sailed into local waters.

Taiwan suspended the hiring of Philippine workers and recalled its de facto representative to Manila in protest.

Foreign Secretary Alan Peter Cayetano said the Philippines would conduct a "fair and thorough" investigation into the deaths of the Vietnamese, according to a foreign department statement. 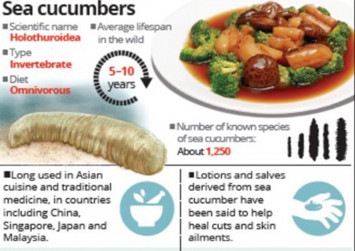