Woman dies from centipede bite, shrugged off warning to avoid it 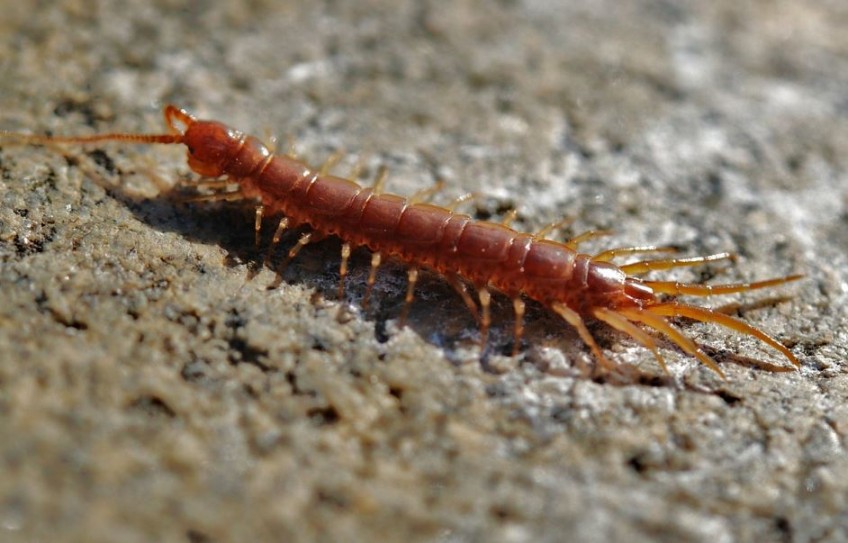 File photo of a centipede.
Pixabay

BANGKOK - A 69-year-old woman has died after being bitten by a centipede in Chanthaburi's Klung district.

Thanet Puapae said on Tuesday at the funeral of his mother, Samnao Puapae, that she had died the day before of complications caused by the centipede bite.

Thanet said his mother was selling kanom chin (Thai-style curried noodles) in a local temple on Sunday morning when the temple's compound was flooded and a customer noticed a centipede near her feet.

The customer warned her but Samnao continued to work. Later, she became dizzy and went home to rest.

Later she became feverish, so her family took her to the district hospital, where a doctor found a bite mark on her left ankle.

After her fever subsided, Samnao checked out and returned home but her conditioned worsened and her leg turned black.

She lost consciousness just as the family was about to take her back to hospital so the family called for an ambulance but she had no pulse and the emergency service could not revive her.

Thanet said a doctor had told the family his mother died from a severe blood infection caused by the centipede's bite.