Woman in Indonesia attacked with machete, allegedly for refusing sex

Police report that a woman in North Jakarta was assaulted with a machete in front of her two children, allegedly for refusing to have sexual intercourse.

"[The attacker] eventually lost his patience," said Supriyanto as reported by kompas.com on Monday. "He grabbed a machete out of the cupboard and immediately assaulted [her]."

Police claimed they have a confession that describes the woman dodging repeated attempts to stab her in the stomach. 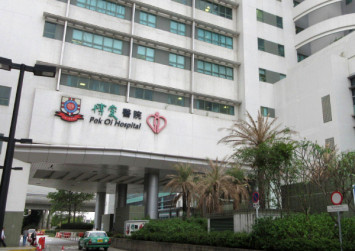 Police said as the woman screamed for help, the children followed suit, but she was nevertheless wounded in the arm and neck, including her throat.

Eventually, police said, the head of the neighborhood unit and other residents broke through the bedroom door and managed to save the woman, who was by then in critical condition.

She was taken to Koja Regional Hospital and is now said to be in stable condition.

Meanwhile, Tanjung Priok Police have arrested Anton Nuryanto, who is to be charged under Law No. 23/2004 on the elimination of domestic violence and faces a maximum prison sentence of five years if convicted.