Woman unable to file for divorce after 20 years of separation 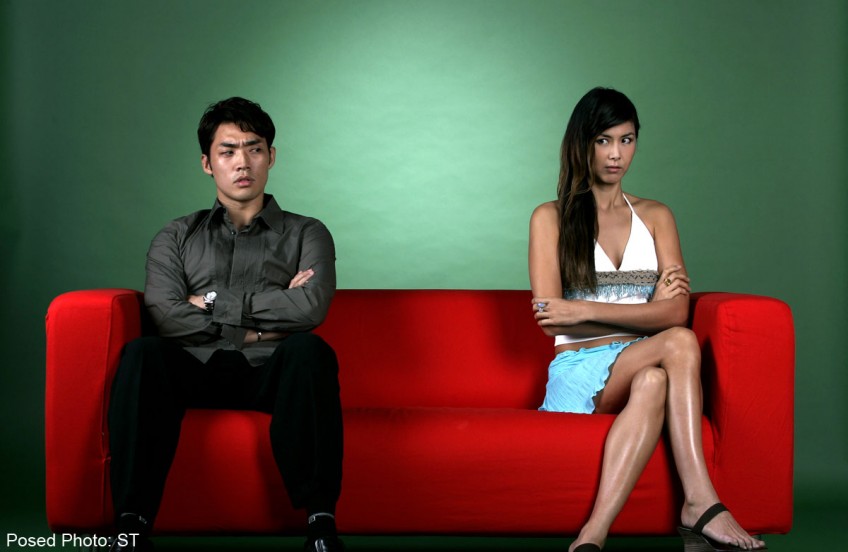 TAIPEI, Taiwan - Taiwan Woman's Link yesterday urged the Taiwan High Court to amend divorce laws after a 90-year-old woman surnamed Yu was unable to divorce her husband after being separated for 20 years.

Taiwan Woman's Link and Women's Rights in Taipei held a press conference at the Legislative Yuan yesterday. Yu said that she married in 1948 and her husband has always been overbearing and patriarchal, making her feel like she has no voice in her own home.

She also said her husband is physically and emotionally abusive and had also committed adultery. Yu moved in with her eldest son in 1991, successfully separating from her husband after being unable to divorce him.

Yu pointed out that her husband has not visited her once or asked her to return during the time they were separated. She suggested a divorce agreement and even filed a lawsuit against her husband, but her husband filed an appeal and the Taiwan High Court shot down the case because "there was no strong evidence of a failed marriage."

Yu said that a lot of people asked her what's the point in having a divorce when the couple is already of an advanced age. She replied that she does not want to have any kind of relationship with her husband and wants to sever any ties with him, wishing to divorce him as soon as she can.

Sue Huang, chairwoman of Taiwan Woman's Link, said that the judges' main reason for rejecting the divorce is that "two parties still meet up occasionally after separation," yet the 10 days the couple saw each other within the 8,000 days separated was through their children's invitation.

Huang said that it is ridiculous to be rejected for this reason, stating: "Do they have to become enemies in order to get a divorce?"

Lee Zhou-huan, a member of Women's Rights in Taipei, said that cases of elderly divorce have been increasing over the past few years and that judges should call on domestic professionals to deal with these issues.