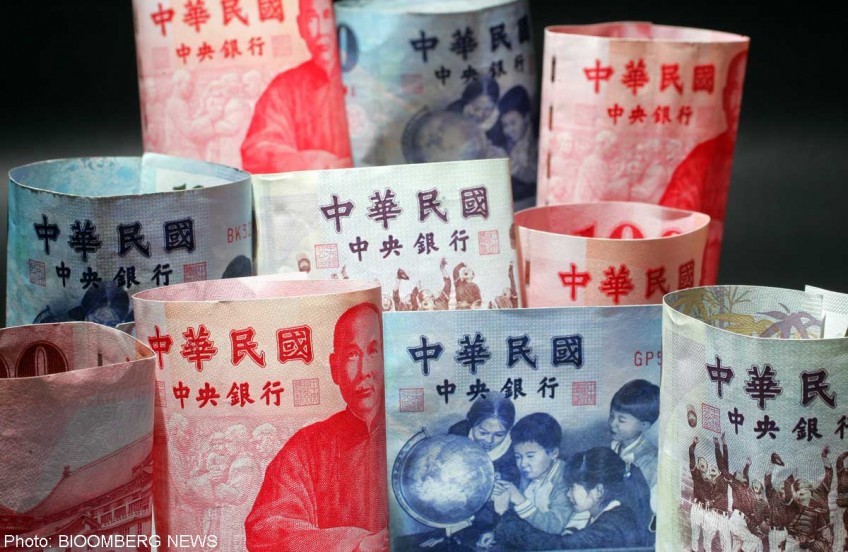 TAIPEI, Taiwan - Taiwan Lottery's first prize of NT$360 million went to a young woman from Kaohsiung, who allegedly suffered from insomnia for three days because she was concerned about her safety.

The woman, surnamed Chen, will receive NT$290 million in cash after tax. With the newfound fortune, Chen has turned from a debtor to a wealthy person overnight. Chen said that she is still trying to cope with this new reality.

Chen never disclosed the good news to her family for safety reasons. She said that she had suffered insomnia for three days, because she was worried that her newfound fortune may jeopardize her safety and that of her family

According to the Taiwan Lottery, Chen has been purchasing lottery tickets for five years, making one to two purchases per week, spending NT$200 to NT$300 each time. But she raised her purchase in May to NT$500 for the Duanwu Festival.

She made a total of eight purchases. Four sets of numbers were derived from random computer sampling, and she made her own selections on the other four. One of her own selections turned out to be a winning number, which was inspired by birthdays in her family.

Chen has decided to donate NT$25 million of her winnings to charity, and she will dole out NT$660,000 to the store where she made her lottery purchases.

With the rest of her money, Chen will first repay all her credit card debts, and then make car and home purchases. Despite the new fortune, Chen said that she will continue going to work.