Yingluck has promised not to be involved in politics: Thai DPM 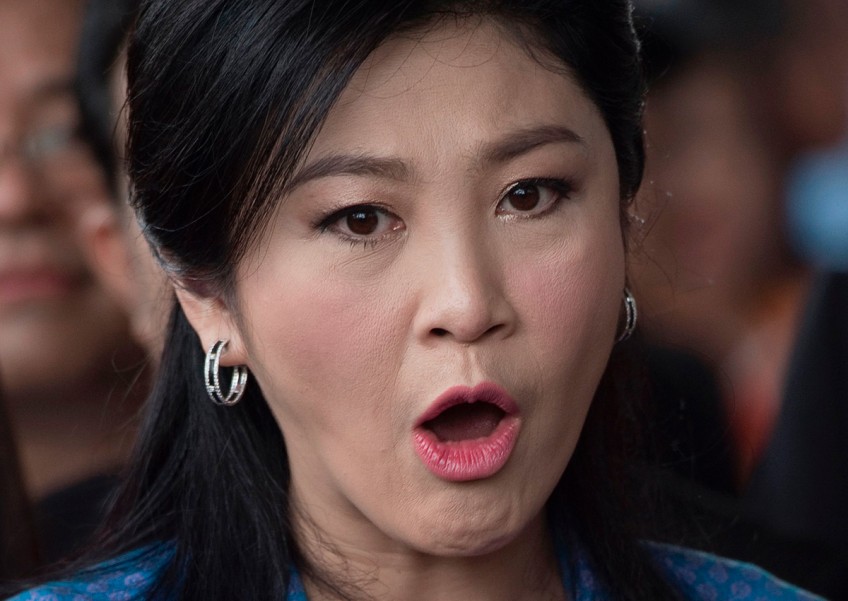 Fugitive former prime minister Yingluck Shinawatra is in Dubai and has promised not to be involved in any political activities, Deputy Prime Minister Prawit Wongsuwan said on Thursday.

Authorities in Dubai have also promised the Thai Foreign Ministry that they would keep an eye on Yingluck and ensure she did not take part in any political campaigns, Prawit said.

Prime Minister Prayut Chan-o-cha in the morning told reporters, a day after Yingluck was sentenced in absentia to five years in prison by the Supreme Court for negligence in preventing corruption and irregularities in her government's rice-pledging scheme, that she was in Dubai.

Yingluck fled the country just a day or two before she was scheduled to attend the reading of the verdict by the Supreme Court.

The court postponed the reading to Wednesday due to her absence.

Yingluck's elder brother and former PM Thaksin had also fled to Dubai to escape from justice.