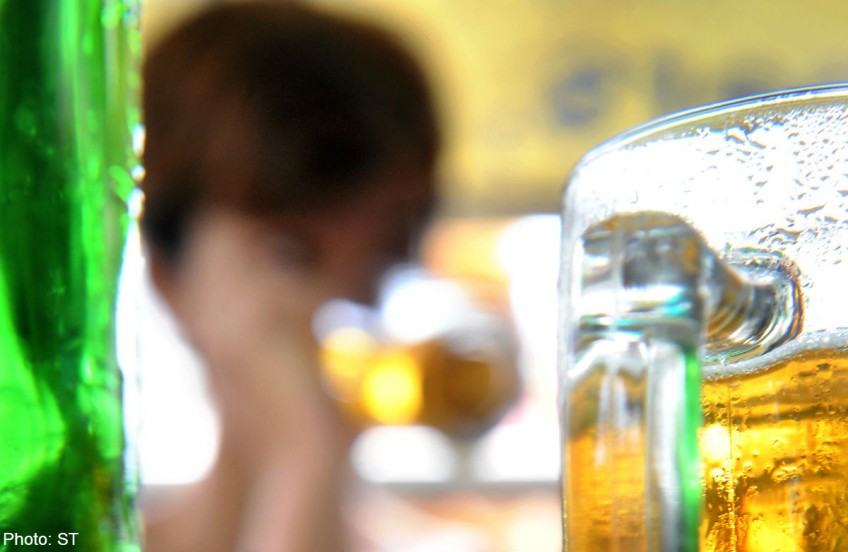 High school student who robbed a girl and then tried to get her drunk in the belief that alcohol will make her forget the robbery has been arrested in Conghua, Guangzhou, the New Express reported Tuesday.

Xiaowei, not his real name, a student at an elite high school in Conghua, Guangzhou, was addicted to mobile games. But he could not play them anymore after his phone broke down and his parents refused to buy a new one for him.

The 17-year-old noticed that the victim had bought a new fancy mobile phone and was showing it off on WeChat Moments, a popular social networking site in China. Xiaowei decided to rob her of the cell phone.

He used a new QQ number, a popular instant messaging service, to befriend her and ask her out. With a knife and four bottles of liquor, he took the victim to a remote residential building and forced her to hand over her cell phone.

Then Xiaowei tried to force the victim to drink all the liquor he had brought, hoping to make her forget everything about the robbery, a trick he had apparently learnt from TV dramas.

The victim pretended to get drunk after consuming one bottle and escaped when Xiaowei was busy going through her bag.

He gave himself up to the police in the company of his mother the same night.

Xiaowei was sentenced to 15 months in jail with 18-month reprieve.