Young woman cycles 2,500 km to get to university 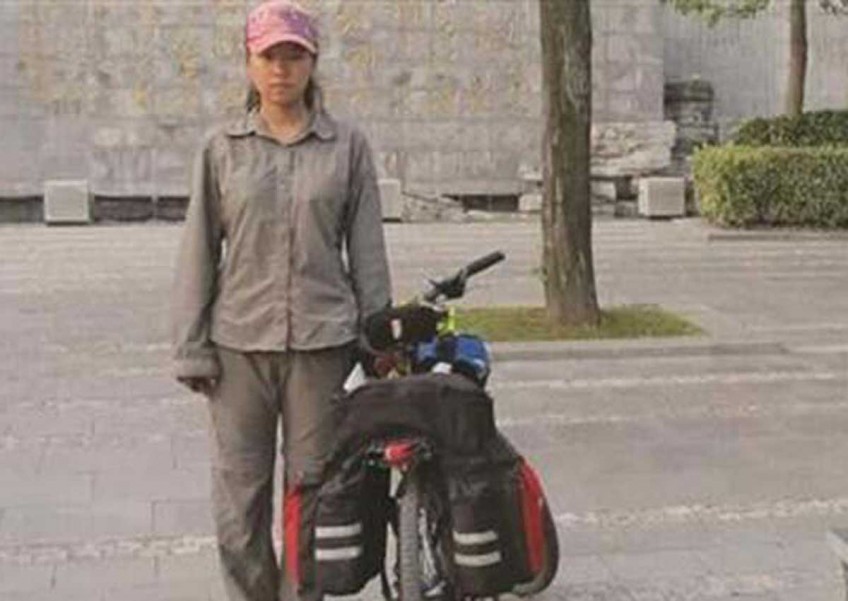 A 19-year-old cycled 2,500 kilometers along the coast in 23 days to arrive at Yangzhou University for the new academic year, Yangtze Evening News reported.

Living in Hulin city in Northeast China's Heilongjiang province to the north, Yang Wanying, the young woman, was admitted into the computer science programme at Yangzhou University in Jiangsu province, near Shanghai.

"There are many things that can't wait," she was quoted as saying. "If we don't do it now, we might never be able to do it."

Yang had previously undertaken long treks with her father from Heilongjiang to Tibet, in China's far west, when she was 15.