Yunnan to clean up tourism industry 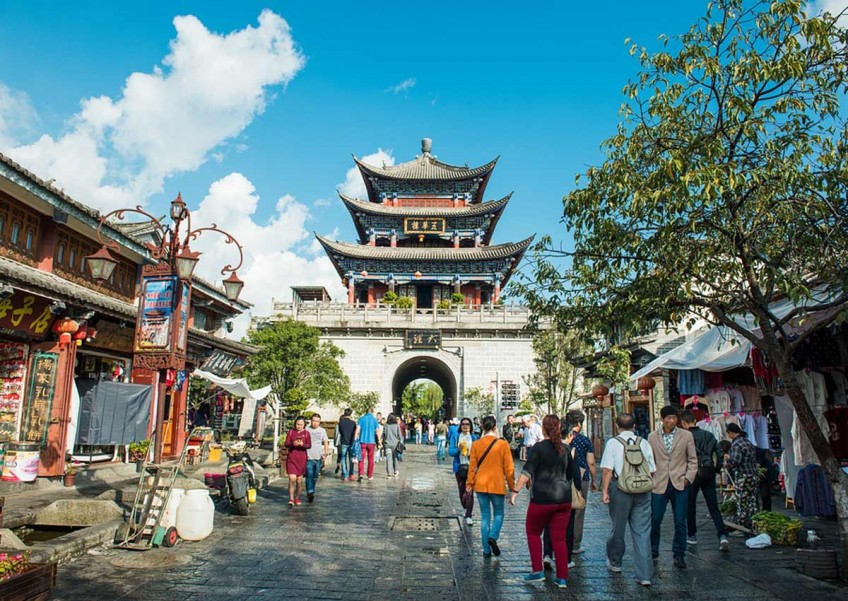 Yunnan province will introduce 22 measures to clean up the local tourism industry, the provincial tourism administrative authority said on Monday.

The measures, which will come into effect on April 15, include forbidding forced shopping and overly cheap tours, punishing fraud targeted at tourists, and strengthening regulation of tour guides via an online information and evaluation system.

Yu Fan, director of the Yunnan Tourism Development Commission, said the measures aim to eradicate the deep-rooted problems within the tourism industry.

Yunnan has been a popular destination for tourists both from China and abroad.

However, in recent years, numerous incidents of tourists being swindled, abused, beaten or forced by tour guides to purchase overpriced commodities at designated stores have been reported by the media.

In August, several provincial authorities formed a task force and conducted inspections in cities known to be tourism hot spots, including Kunming, Dali and Lijiang.

The provincial government also released regulations aimed at improving the tourism industry, but they were largely ineffective.

Ruan Chengfa, the governor of Yunnan, said during the annual session of the top legislature earlier this month that the province would work to design a system that strengthens supervision to address problems within the tourism industry.

The new measures to regulate the tourism industry are "the strictest ever", according to industry insiders.

"In addition, travel agencies luring tourists with prices lower than costs will be suspended from business for a set period, with those who continue to sell overly cheap tours after suspension losing their business licenses," he added.

Ren Jianzheng, chairman of the Yunnan Chamber of Tourism, welcomed the measures.

"A chaotic tourism industry harms all involved - travel agencies, tour guides and tourists," Ren said, adding that a transparent, orderly industry, which is expected to be brought about after the implementation of the new measures, will benefit all.