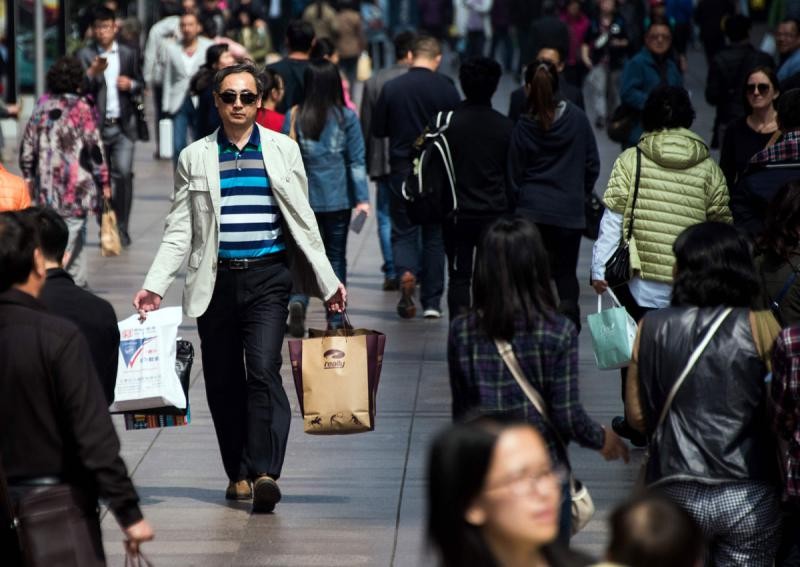 ASIAN economies are sailing in choppy waters, facing severe headwinds from an uncertain and challenging global environment. First, the global recovery has been uneven and weaker than expected. On top of that, global trade has been sluggish and financial conditions have been volatile.

The rise of China as a global economic superpower has also created challenges of its own, as China's necessary rebalancing from manufacturing towards services and investment to a consumption-driven economy - critical for both China's and global growth over the medium term - remains bumpy.

As elsewhere, many Asian economies face risks associated with natural disasters and geopolitical and domestic political uncertainty. But all is not the doom and gloom, as Asia remains the major engine of the global economy: it continues to provide nearly two-thirds of global growth. In addition, the region has policy buffers such as current account surpluses and high reserve levels and is likely to benefit from further economic integration and regional and multilateral trade agreements such as the Trans-Pacific Partnership.

Asia's growth is moderating slightly, in line with the rest of the global economy. According to the most recent IMFWorld Economic Outlook, activity in the region moderated in the second half of 2015, and is expected to continue decelerating in the near term. GDP growth for the region is forecast at 5.3 per cent in both 2016 and 2017, a meagre 0.1 percentage points lower than in 2015.

In addition to weaker global growth and sluggish trade, the moderation in regional growth also reflects the ongoing necessary rebalancing in China. But while external demand is relatively weak, domestic demand, particularly consumption, is expected to remain resilient across most of the region.

The relative strength of domestic demand is due to generally low unemployment, lower commodity prices (which is a boon to oil and commodity importers), economic stimulus in some countries, and ongoing secular trends, including steadily rising disposable income.

The moderation in Asia's growth masks important differences within the region. In China, GDP growth is expected to continue to moderate to 6.5 per cent this year and 6.2 per cent in 2017. This reflects ongoing rebalancing and other structural reforms, which are expected to continue to boost consumption and the services sector, while investment and manufacturing remains relatively weak until excess capacity is resolved. India, on the other hand, is expected to remain the fastest-growing large economy in the world, with GDP expanding by 7.5 per cent in 2016-17, underpinned by strong private consumption and helped by lower oil prices.

In Japan, GDP growth is projected to remain at 0.5 per cent in 2016, slowing to -0.1 per cent in 2017 as the widely anticipated consumption tax rate hike (from 8 to 10 per cent) kicks in, though this forecast does not incorporate likely offsetting measures to support activity.

Indonesia, which is exposed to commodities, is expected to benefit from a large infrastructure push. In Singapore, growth is projected at 1.8 per cent in 2016 as the full impact of the slowdown in global trade and capital outflows experienced in 2015 are felt and private investment is held back by the uncertain outlook.

On the positive side, lower energy prices should support private consumption, government spending has been rising, and external demand should gradually recover. Hence, growth is expected to increase to 2.2 per cent in 2017.

Despite a robust outlook, downside risks continue to dominate the economic landscape. Global growth could slow by more than expected or financial conditions could tighten suddenly. As many economies in the region have seen debt levels rise rapidly over the last decade, a combination of slower growth and higher borrowing costs could tip some corporates and households over the edge and further constrain growth.

In addition, regional growth is more dependent on China than ever before. While rebalancing in China is a price worth paying for in terms of durable and resilient growth over the longer term, the short-term transition is likely to be bumpy and the impact on countries and markets is likely to vary.

Countries that export goods that support China's investment and construction (producers of metals, for example) would be adversely affected, while others that export consumer goods to China or are destinations for rapidly growing Chinese tourism could benefit.

Already Bangladesh, Cambodia, and Vietnam have seen market share gains in these sectors. Financial linkages are also growing with regional markets becoming more sensitive to shocks from China after the global financial crisis. Over time, though, as economic rebalancing makes China's growth model more resilient and sustainable, the region is likely to benefit.

A wide range of policies can be used to harness the region's potential. In addition to building buffers, policymakers should deploy macroeconomic policies to boost demand if needed.

But more importantly, structural reforms will be key to support economic transitions and the emergence of new growth models.

The key in this regard is to provide equality of opportunities, in particular to broaden access to education and health and promote financial and gender inclusion. In Singapore, the ongoing rollout of fiscal policy initiatives to address inequality and boost investment and innovation should support medium-term growth.

In this regard, the IMF is following with great interest the work of the Committee on the Future Economy which aims to set the direction for Singapore's future economic development to be a vibrant and resilient economy with sustainable growth that creates value and opportunities for all.

This article was first published on May 12, 2016.
Get The Business Times for more stories.