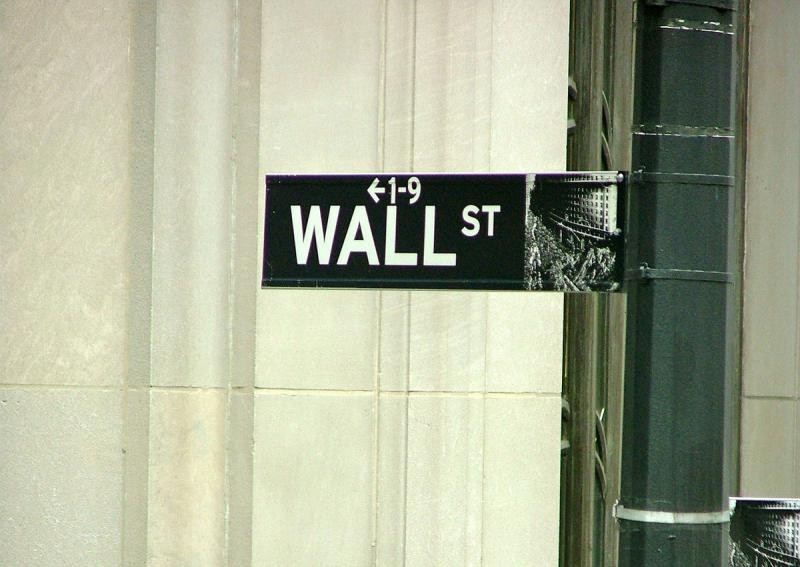 MSCI's broadest index of Asia-Pacific shares outside Japan rose 0.8 per cent, extending the recovery from its two month low set on Friday. Japan's Nikkei gained about 1.1 per cent.

"The market's risk appetite seems to be coming back, or rather, its excessive pessimism is easing," said Masahiro Ichikawa, senior strategist at Sumitomo Mitsui Asset Management.

Wall Street rallied sharply on Monday, fuelled by a jump in Apple shares and gains from energy stocks that were backed by stronger oil prices, with the S&P 500 gaining 1.0 per cent.

Shares in Apple, which had lost about one-fifth of their value in the past month on worries about the company's slowing sales growth, finished 3.7 per cent higher after Warren Buffett's Berkshire Hathaway reported taking a stake of about $1 billion in the iPhone maker.

Oil prices were at six-month highs as the market focused on supply disruptions that prompted long-time bear Goldman Sachs to issue a bullish assessment on near-term prices. Goldman had long warned of global storage hitting capacity and of another oil price crash to as low as $20 per barrel.

A combination of Nigerian, Venezuelan and other outages, declining US production and virtually frozen inflows of Canadian crude after wildfires in Alberta's oil sands region helped to lift oil prices.

"The increasing intensity in supply-side disruptions in the oil market should see prices well supported in the short term," ANZ said in a research note.

Brent crude futures rose 0.6 per cent to $49.29 per barrel, after having risen 2.4 per cent on Monday, when it rallied to $49.47 earlier, its highest since early November.

Yet concerns about a slowdown in the Chinese economy could weigh on Asian shares in the near term after data published on Saturday showed investment, factory output and retail sales all grew more slowly than expected in April.

In the past month, shares in Greater China were among the worst performers globally. Hong Kong, Taiwan and Shanghai shares have all registered falls of around 7 per cent.

Mainland Chinese shares were flat, with Shanghai composite index still hovering near two-month low hit last week, as investors fret that Beijing might pull back on monetary stimulus, focusing on structural and financial reforms even as the economic recovery struggles to gain traction.

"The logic underpinning a market rebound has collapsed because the economy is not good, but the government refrains from using fresh stimulus," said Li Kongyi, strategist at Fortune Securities.

In the currency market, the British pound rose 0.6 per cent to $1.4478 helped in part by a report that the "remain" camp held a 15-point lead over its "leave" rivals in Britain's EU referendum campaign.

The dollar was little changed against other currencies. Against the yen, the US currency stood at 109.09 yen, stuck in its well-worn range in the past week.

The Australian dollar rose 0.8 per cent to $0.7345 after minutes of the Reserve Bank of Australia's May policy meeting surprised some investors with a less-dovish-than-expected tone.