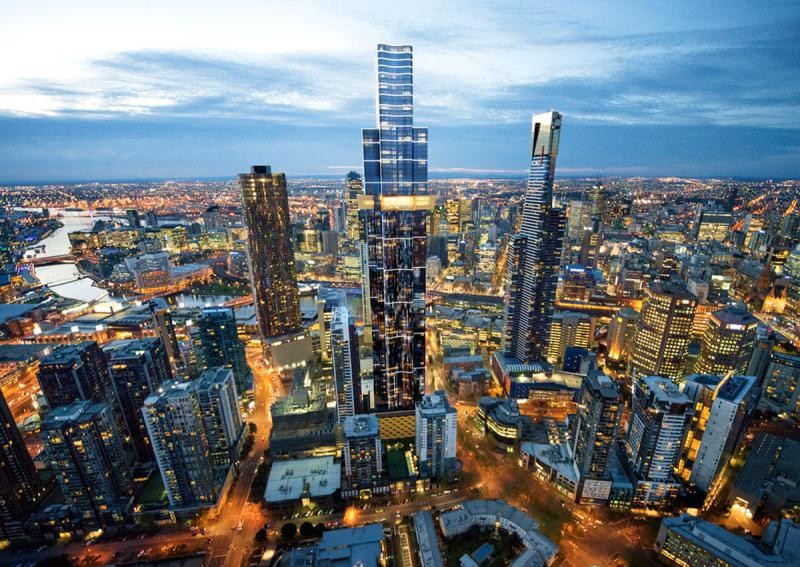 ASPIAL on Monday clarified that its balance sheet remains sound, given its growing property development business and a "fast-to-launch" strategy for all its development projects as opposed to a land-banking strategy.

The jewellery and property group was responding to a Reuters article on Monday which reported that Singapore's "aunties and uncles" piled into a S$200 million retail bond last week from Aspial - drawn to a juicy 5.3 per cent yield - despite the group's unusually high leverage.

The sale, Aspial's second retail bond offering in seven months, renewed concerns among experienced investors and bankers in general that the public may be fooled by generous yields, ignoring the high risks that these often entail, Reuters added.

"Selling retail bonds of companies with challenged credit metrics without discussing their risks is not right," a high net worth investor was quoted in the report as saying. "Not all retail buyers understand the risks, and no one can argue with that."

Credit analysts estimate that the issue will push Aspial's total bond debt to around S$516 million, Reuters said. The group's net debt-to-Ebitda stands at 75 times, while its interest coverage ratio (ICR) is around 0.8 time, well below the 1.5 times threshold usually considered necessary for a company to borrow money and service its debts.

"We are underweight on Aspial bonds as the company is too highly leveraged," a credit analyst was quoted as saying in the Reuters report. "I'm surprised that its bonds are being offered to the public."

Aspial, in its clarification on Monday, disclosed that its net debt-to-Ebitda and ICR are 30.72 times and 1.9 times respectively as at Dec 31, 2015.

Both net debt-to-Ebitda and interest coverage ratios are not among the financial covenants of all outstanding bond issues by Aspial and Aspial Treasury, the group said. This is in view of the lumpiness in the nature of revenue recognition in the property development sector, especially so for development projects overseas, such as in Australia, where the group can only recognise revenue upon completion, said Aspial.

"Aspial's and Aspial Treasury's existing financial covenants are generally in line with other property developers who have issued local bonds," the company added.

Concerns that the public were ignoring credit fundamentals to chase yields were quietly voiced last August when Aspial sold its first retail bond, raising S$150 million in a 5.25 per cent five-year offering, Reuters reported. It was followed by Perennial Real Estate in October and Oxley Holdings in November, both fairly highly leveraged companies.

The Monetary Authority of Singapore has reiterated that issuers selling retail bonds have to comply with the Securities and Futures Act, which requires "proper disclosure of the information that would be relevant to investors", according to the report.

In response to queries from IFR, the MAS said such disclosure includes features and risks of the bonds as well as information on the issuer, including key financial information.

Aspial lodged a product highlights sheet on the MAS website, which retail investors presumably would have read before hitting the ATM terminals to apply for the bonds, where the minimum order was S$2,000. But rival bankers and sophisticated investors questioned whether amateur investors would spend time studying the financials, Reuters said.

In addition to the alluring yield, the retail offering drew on the familiarity of the Aspial brand, reported Reuters. The group operates a chain of popular jewellery stores across Singapore and controls the network of Maxi-cash pawnbrokers. It also owns and develops properties.

Ultimately, the responsibility lies with the retail investors to understand exactly what they are buying into - a point that MAS stresses in the Reuters report.

This article was first published on April 5, 2016.
Get The Business Times for more stories.