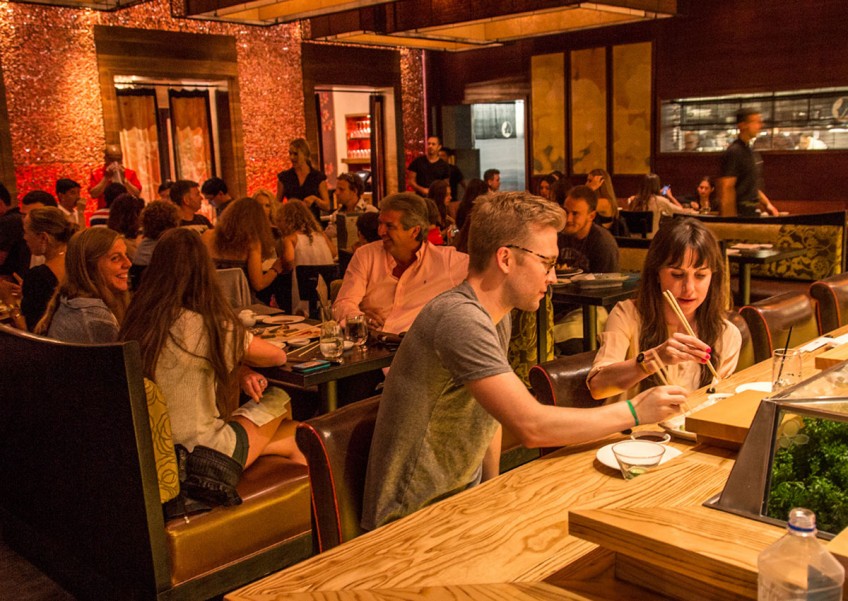 Nobu, famed for its Japanese-Peruvian fusion cuisine, has grown from a single Los Angeles restaurant to a global chain of 32 restaurants, including three in Crown-owned resorts. It also has nine hotels, including some under construction, according to its website. "We see the Nobu brand as complementary to Crown Resorts' global luxury entertainment positioning," Crown Chairman Rob Rankin said in the statement, adding that Nobu has a number of new restaurant and hotel openings planned.

Crown, half-owned by business tycoon James Packer, said it paid US$100 million (S$140 million) for the 20 per cent holding. The rest of the company will be held by its existing owners, chef Nobu Matsuhisa, De Niro and former movie producer Meir Teper.

Packer will be nominated for a seat on the Nobu board.