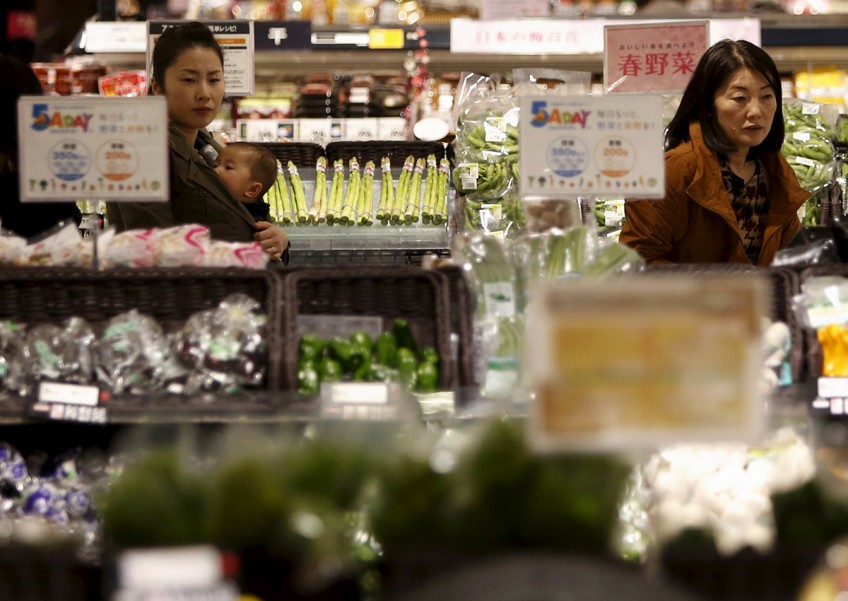 Singapore is reviewing whether to ease curbs on food imports from Japan's Fukushima prefecture.

Yesterday, in response to queries from The Straits Times, the Agri-Food and Veterinary Authority of Singapore (AVA) said it was reviewing the restrictions.

A spokesman said: "The AVA will adopt a science-based approach in its assessment, with food safety for Singaporeans as the key priority."

As part of its review of Japan's request, it is studying the EU's import conditions, the AVA added.

Mr Moriyama was in Singapore over the weekend to officiate a series of events to mark the start of the 50th anniversary of diplomatic relations between Singapore and Japan.

Fukushima, a key agricultural area, was badly hit during the March 11 earthquake and tsunami in 2011. A radiation leak at the Fukushima nuclear power plant affected nearby areas.

The AVA banned the import of some food products from 11 prefectures after the incident.

In 2014, some restrictions, on items such as fruit, meat and green tea from eight prefectures, were lifted following an inspection and "comprehensive risk assessment" of food from Japan, said the AVA.

Bans on some agricultural produce and processed food products from Fukushima were also lifted.

Currently, pre-export tests are still needed for seafood and products from the forests of Ibaraki, Tochigi and Gunma, such as berries and boar meat.

Seafood, forest and agricultural produce from areas in Fukushima with high radioactive contamination or areas near the nuclear power plant cannot be imported.

A Certificate of Origin is required for all food products from Japan so that their prefecture of origin can be identified.

The AVA said it will continue to closely monitor food imports from Japan "to ensure that they comply with our food safety requirements".

This article was first published on January 12, 2016.
Get a copy of The Straits Times or go to straitstimes.com for more stories.