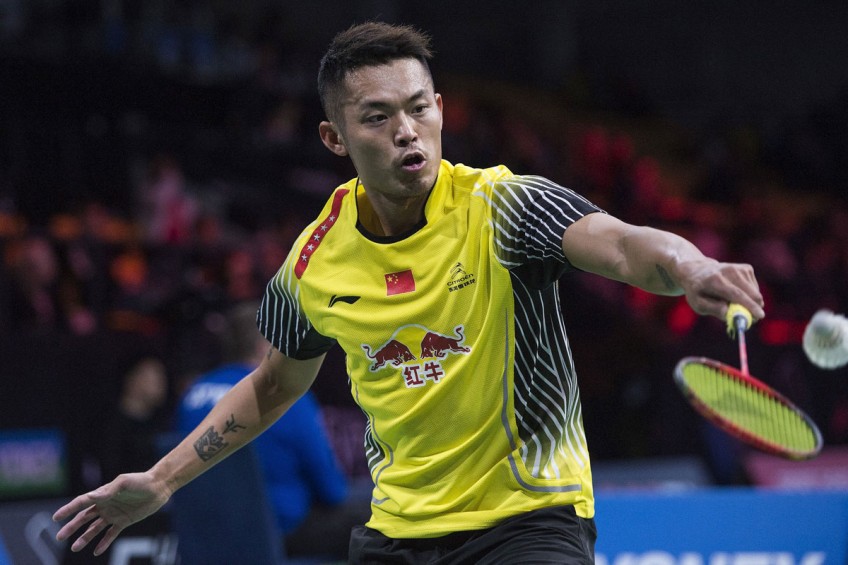 Lin enrolled in Bayi Badminton Club when he was 12 years old. As badminton athlete for Bayi, also known as the 81st post of the Peoples Liberation Army (PLA), he was not alllowed to get involved in any commercial activities without permission.

However, his rule-breaking actions in recent years including numerous commercials and tattoos have invited much criticism from the outside world. In September, he launched his own underwear brand, endorsing it himself, an action strictly prohibited by the Bayi club.

"I used to serve in the army, and now I'm demobilized. I'm so lucky to have chance to try on different roles and keep the badminton career I love," said the 32-year-old Lin.

Leaving Bayi Badminton Club means he could put more time and energy on commercial activities. He hopes to take advantage of the last a few years of his career as a badminton player and plan ahead for his future.

When asked about it, the person in charge of the Bayi club said Lin Dan has got the awards and military rank as his payback contributions to the club.

Bayi's loss is a gain for Lin Dan's new boss. According to his sponsor Yonex, Lin Dan joined the Beijing Badminton Team, which means he will represent Beijing in the 2017 National Games in Tianjin.