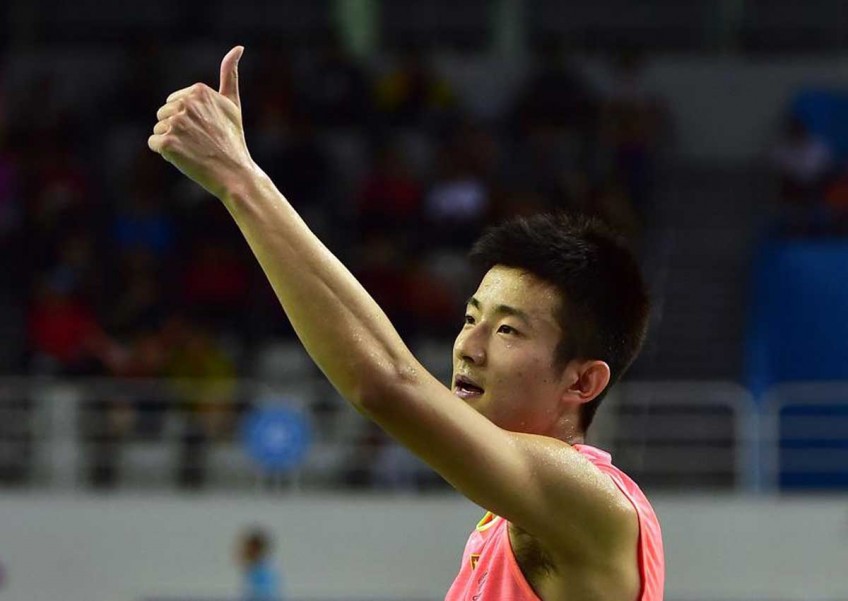 In the women's competition, the sixth-seeded South Korean Sung Ji-Hyun took the singles title, beating China's Wang Yihan Chen's victory came in straight games - 21-14, 21-13 - and the top seed never looked troubled during the 40-minute match against Jayaram who was ranked 30th in the world when the tournament began.

The Indian player had been an underdog from the very first round where he upset Denmark's Viktor Axelsen.