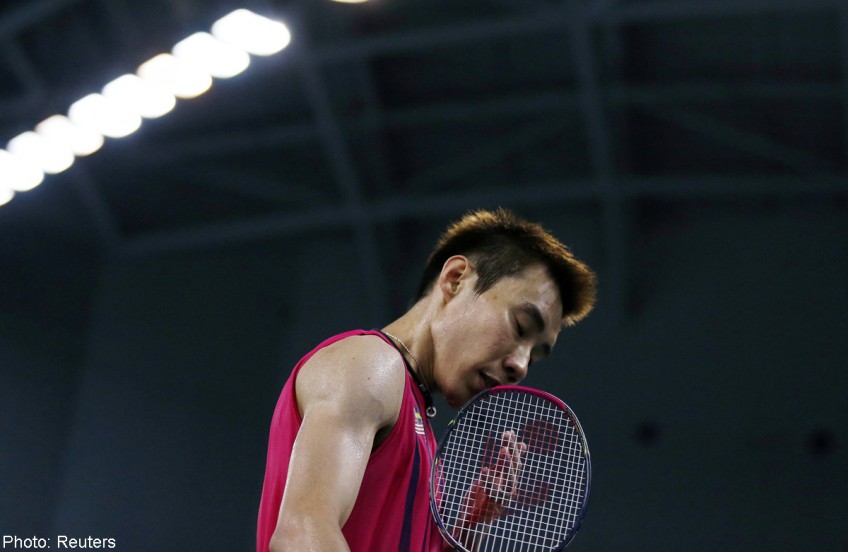 Lee Chong Wei’s indefinite suspension for a doping violation will cost the Malaysian his top ranking with Chinese world champion Chen Long set to take over on Thursday after his World Superseries Finals triumph in Dubai.

Lee, who won silver medals at the 2008 and 2012 Olympics, remains confident he can clear his name when the BWF panel conducts a hearing into the case next year.

Chen, currently ranked second, has made full use of Lee’s absence and collected valuable points by winning the Denmark Open in October and the Superseries Finals on Sunday, when he beat Dane Hans-Kristian Vittinghus.

The 32-year-old Lee had held the number one ranking for the last six years barring a few weeks when Chinese Olympic champion Lin Dan became the top-ranked player in 2012.