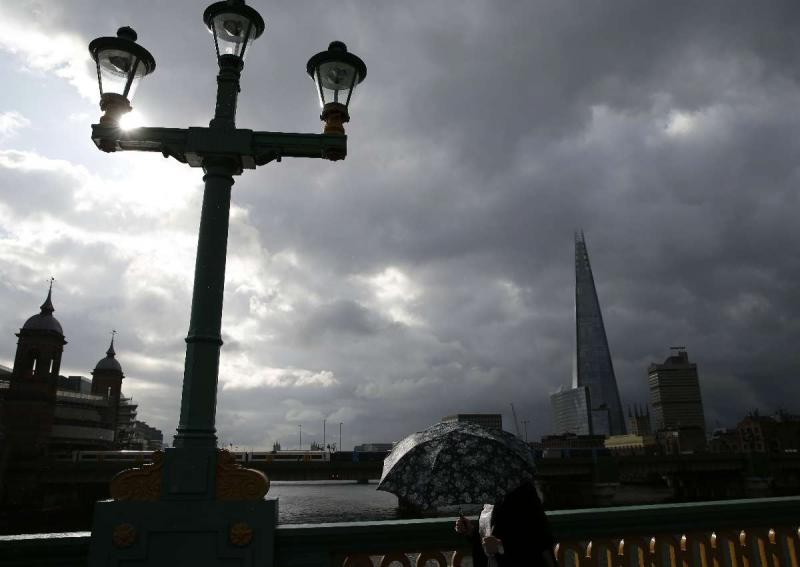 LONDON - Shares in banks, airlines and property companies plunged on the London stock exchange Monday as investors singled out the three sectors as being the most vulnerable to Britain's decision to leave the EU.

EasyJet stock fell over 16 per cent after the company issued a profit warning, while British Airways parent IAG's shares were down 9.4 per cent at around 0900 GMT.

Royal Bank of Scotland shares plunged more than 15 per cent, Lloyds by 8.9 per cent and Barclays by 10.2 per cent.