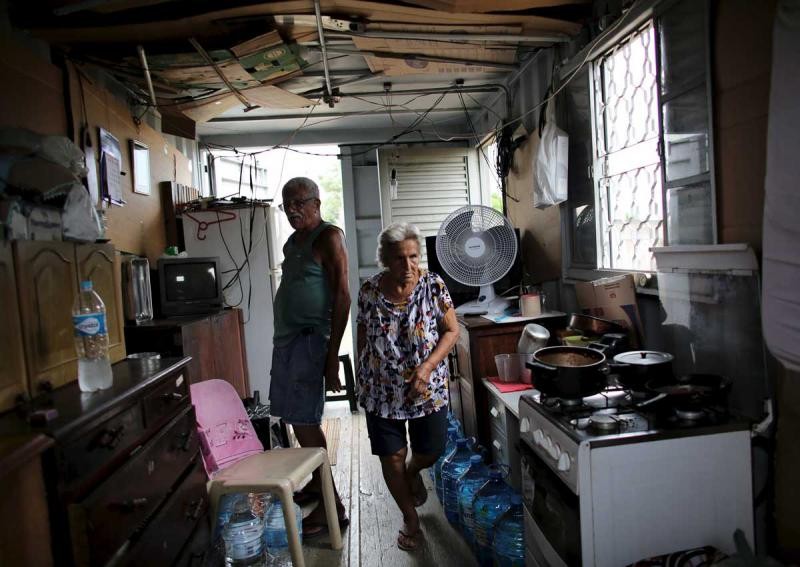 The world is grappling with issues such as funding the older generation amid a period of ultra low interest rates but there is a wealth of opportunity in Asia for insurers, according to Deputy Prime Minister Tharman Shanmugaratnam yesterday.

He noted that emerging markets in the region have plenty of potential, with the insurance sector tipped "to grow by 9 per cent per year over the next 10 years".

Mr Tharman added that infrastructure financing is both an opportunity for insurers and a way to contribute to economic growth.

However, firms have to note challenges such as ageing societies that are living longer and an environment of low interest rates.

Mr Tharman told the Global Insurance Forum by International Insurance Society at the Shangri-La Hotel: "We know the current over-reliance on monetary policy to solve the problems arising from the global financial crisis has had downsides for long- term finance, particularly pension funds and insurance funds."

People are living longer and more money has to go into savings.

He said: "Higher savings will in turn mean that a continuing surplus of savings over investment globally, a stubborn gap, and it also means that interest rates over the medium to long term, even after the normalisation of monetary policy, will remain low. This is accentuated by shifts in asset allocation, as the baby- boom generation is also likely to allocate more funds to bonds and other fixed-income instruments, and gradually reduce holdings of equity."

Both advanced and emerging economies are facing the same issues. Brazil, for instance, faces problems as the sustainability of its social security is threatened as funding becomes an issue, while China has multiple pension schemes in different provinces for different groups.

Mr Tharman, who is also Coordinating Minister for Economic and Social Policies, highlighted Singapore's defined contribution pension scheme, which is sustainable, but he stressed that the challenges affect nations worldwide. Pension and insurance funds have shifted to alternative assets in their search for yield, and "globally, there is a limited supply of quality alternative assets.The search for yield doesn't raise yields overall, it just redistributes yields among different players".

Fundamental reforms are required to address the issue of sustainable pensions, including allowing people to work longer and making it attractive for older people to do so.

Mr Tharman also introduced the idea of a greater pooling of funds in what is now a fragmented market and suggested a greater reliance on passive rather than active management, which has increased costs.

Mr Tharman, who is also chairman of the Monetary Authority of Singapore, told the forum: "Asia is the most rapidly growing digital market globally. But it also means increasing costs of cyber attacks.

"This is a global problem, and we face it here in Asia. The frequency, sophistication and the sheer audacity of cyber attacks is growing."

His remarks come amid increasing incidents of online attacks around the world and follow news that the Singapore Government will delink Web surfing from the work terminals of public servants from next May. He added: "It will pose huge costs to our economies, and to corporate and personal privacy. The demand for protection will grow, not just the need to insure against losses but also the demand from businesses who wish to strengthen their resilience and to recover more quickly from security breaches."

The market is still in the infancy stages, he noted, adding that the industry, government and academia have to work together to build reliable databases and analytical tools for the efficient underwriting of cyber risk. Singapore set up the Cyber Risk Management Project last month, led by Nanyang Technological University's Insurance Risk and Finance Research Centre, for instance.

Mr Tharman highlighted "the criticality of catastrophe insurance and cyber insurance", and that private and public sectors should work together to deepen knowledge and solutions in these areas.

The forum at the Shangri-La also tackled other issues affecting the insurance industry. Mr Steve Leonard, chief executive of SG-Innovate, which matches start-ups to funds, talked about Singapore's progress towards becoming a smart nation. He said Temasek and GIC have played a part in pushing such efforts, and reminded the forum that more could be done through collaboration.

This article was first published on June 14, 2016.
Get a copy of The Straits Times or go to straitstimes.com for more stories.