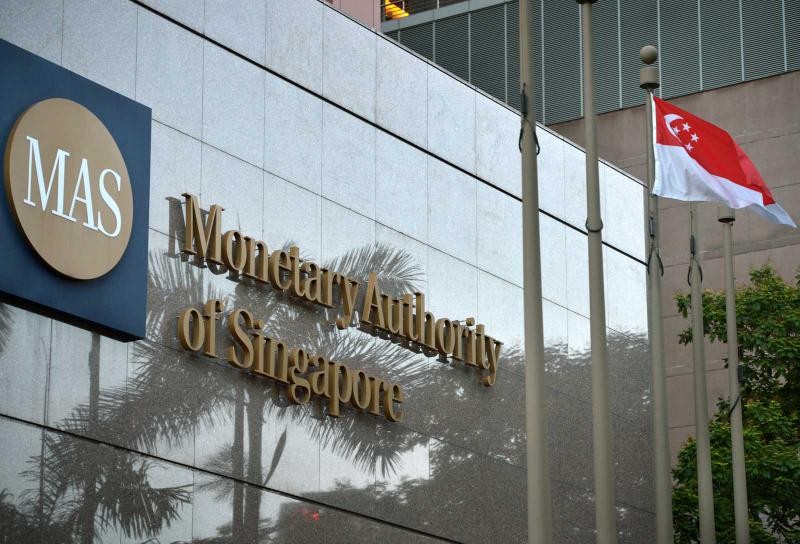 Parliament yesterday approved a Bill to allow the Monetary Authority of Singapore (MAS) to make grants to the International Monetary Fund (IMF) over and above its standard membership contribution. This will help the IMF boost financial assistance to low-income member countries.

He said that Singapore benefits from contributing to greater global economic and financial stability because of its role as a financial hub.

The Bill will allow the MAS to make a grant of US$20 million (S$26.9 million) to the IMF's Poverty Reduction and Growth Trust, subject to Parliament's approval. Any future grant to the IMF will require the House's approval.

Mr Liang Eng Hwa (Holland- Bukit Timah GRC) asked if the grant would constitute an expense on Singapore's foreign reserves. Mr Wong said the grant will be paid from Singapore's share of profits from the IMF when the fund sold gold to raise funds a few years ago, and will not affect Singapore's reserves.

Mr Murali Pillai (Bukit Batok) asked if Singapore's reserves might be drawn for IMF grants in future. Mr Wong assured Parliament the MAS is "most unlikely to participate in any scheme should this arise".

Mr Saktiandi Supaat (Bishan-Toa Payoh GRC) asked if a limit should be set for Singapore's total financial assistance to the IMF.

Mr Wong said a limit may not be practical during times of crisis when Singapore should do its part to contribute to IMF resourcing initiatives. But he noted that the MAS considers each request for financial assistance from the IMF carefully, and with prudence.

IMF loans are funded through quotas, or contributions, from members. Singapore's share is about 0.82 per cent of total IMF quotas.