A bite of innovative mooncake 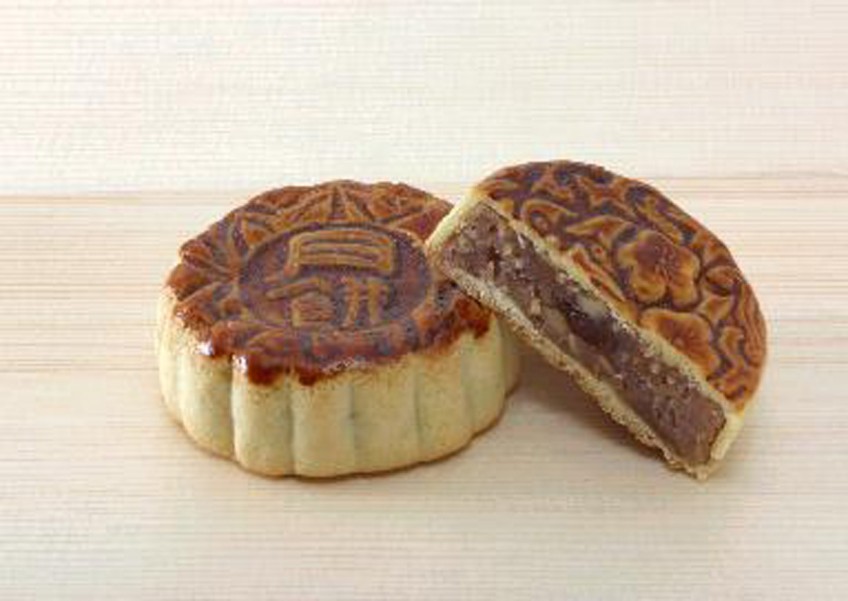 For centuries, Mid-Autumn Festival has meant Chinese family reunions, big feasts and the enjoyment of a beautiful full moon. At a traditional Mid-Autumn banquet, the mooncake, a treat shaped like a round moon, is an essential snack.

Although traditional mooncake fillings like Wuren (a mixture of five different nuts), red bean paste and lotus seed paste with egg yolk still occupy an important place in Chinese market, more and more shops are launching innovative moon cakes this year to attract young consumers. Some of them focus on health concepts and some introduce novel flavors, while others make present the mooncakes in a more fashionable way.

With a history of more than 60 years, Wing Wah, a noted pastry shop chain in Hong Kong, joined the ranks of innovation this year with improved mooncake fillings.

Xylitol has expanded its territory from chewing gum to the mooncake industry. Many mooncake suppliers in different cities in the country promote their sales of mooncakes made with xylitol.

The sweetness of xylitol is the same as in sucrose, but it has only 60 per cent of the calories in sucrose. It can effectively reduce the accumulation of fat in the body, and is very suitable for diabetics.

A hotel in Shenzhen sells improved Wuren mooncakes with hypoglycemic effects this year. According to local media, the chefs in the hotel made the mooncake filling according to an ancient recipe.

They powdered balsam pear seeds, black sesame and parched soybean, then mixed them together with glutinous rice flour and honey. Throughout the whole process, they did not use sucrose.

To please young people, some pastry shops in China's large cities fashion special festival treats, such as "courtship mooncakes". Chefs print a "declaration of love" on the surface of each moon cake, which are shaped like dolls.

Some shops make smaller sized "chess mooncakes" with printed characters on the surface. Consumers can play chess with friends on Mid-Autumn night while eating them.

Many pastry stores try to attract customers' attention through unusual tastes. Coffee mooncake is among them. Chefs make the filling with ground coffee to achieve a combination of Chinese and Western elements.

Leek with scrambled egg is a popular filling for Chinese Jiaozi (dumpling). But for the first time, leek is being used for the traditional Mid-Autumn day dessert. The mooncake's taste and green colour are arousing controversy in the country.