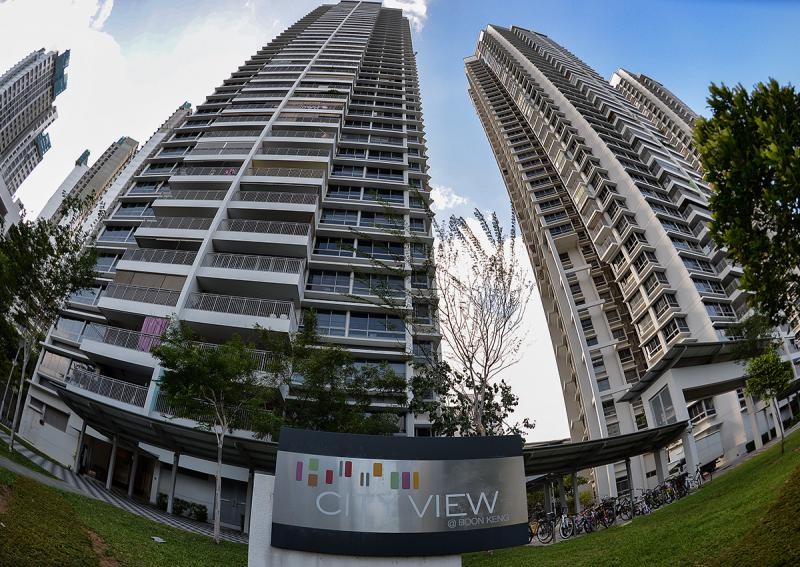 SINGAPORE - A five-room flat on the top floor of City View @ Boon Keng has been sold for more than $1 million, according to Shin Min Daily News.

Citing records from the Housing Board's website, the Chinese evening daily reported that eight flats changed hands at the Design, Build and Sell Scheme (DBSS) development between January and March at prices ranging from $833,300 to $1,004,888.

The million-dollar unit is at Block 8 and spans 119 sq m, Shin Min said.

Last month, a buyer offered $1,028,000 for a five-room unit, also on the highest floor of one of the three 40-storey blocks, but the transaction has yet to be completed.

It has condominium-like features including large bay windows and lift lobbies with card access systems. It is also located near Boon Keng and Bendemeer MRT stations and boasts views of the Kallang River.