Break the silence on elder abuse 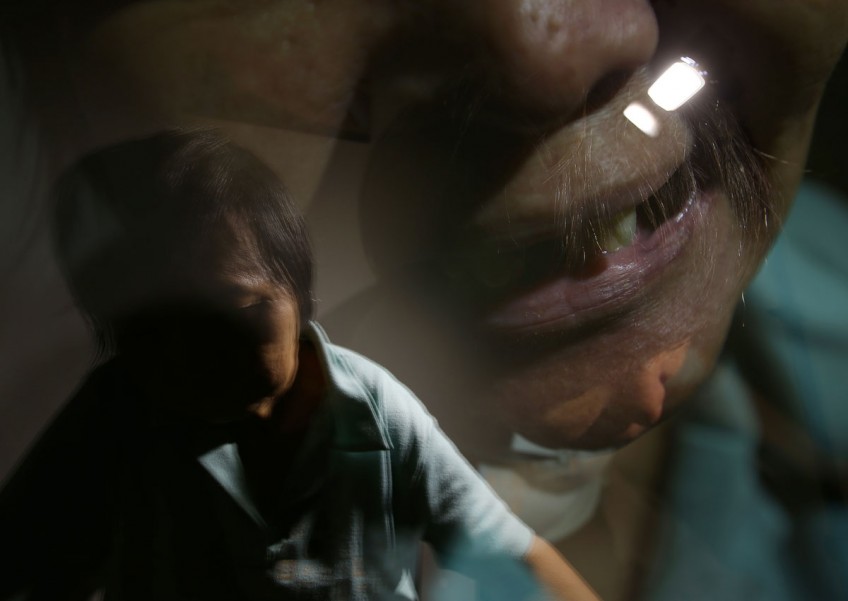 For every video of elder abuse that emerges - like that of a woman who slapped and assaulted her mother - there are innumerable cases here that go unreported. Of the five million seniors abused a year in the United States, for example, 85 per cent go unnoticed. Such abuse is evident even in places in Asia once strongly associated with the Confucian tenet of filial piety. Psychological abuse, neglect, physical violence and financial abuse have been studied in various countries in the region. A common concern is that as the pool of elders grows inexorably, so will the number of victims. It's an issue that should not be hushed up. Yet, in an Asian society, family members, caregivers and perhaps neighbours may be all part of a web of silence that prolongs the suffering.

People might not intervene in domestic matters, as that would violate the intimate space of trust and interdependence represented by the family. Even a gentle word of caution could sour relations with a family member or neighbour. In addition, there could be more to a situation than meets the eye - for example, when seniors show bad judgment, wilfully upset arrangements made for their own benefit, or needlessly add to the burden of their longtime caregivers. However, there is simply no excuse for abusing in any way those who are vulnerable .

Egregious abuse, in particular, should prompt speedy intervention on the part of all members of society. Whatever the degree of severity, all forms of abuse deserve to be part of an epidemiological undertaking to understand and deal with such behaviour. The Social and Family Development Ministry aims to strengthen the service and legal frameworks to tackle elder abuse. The task will call for tact, sound judgment and patience - especially when victims themselves are unwilling to divulge details that would compromise their continuing relations with abusers. At times, abuse might take place against the backdrop of unemployment, divorce, ill health, destructive behaviour, work stress or multiple caregiving roles. Thus, a nuanced approach is needed.

While abusers too might need support, they should never be permitted to believe that they are protected by society's respect for the family's privacy. Instead, it is victims who should gain confidence from the fact that society will not tolerate the violation of basic human dignity.

There are assorted laws that can now be invoked to deter what is known colloquially as "granny bashing". But if society wishes to make a strong statement to shield seniors from abuse, neglect and exploitation, it might be worth drafting legislation similar to the Elder Justice Act enacted in the US. The elderly must never become the default victims of unconscionable conduct that society pays insufficient attention to because cries for help are rarely heard.

This article was first published on Aug 05, 2015.
Get a copy of The Straits Times or go to straitstimes.com for more stories.