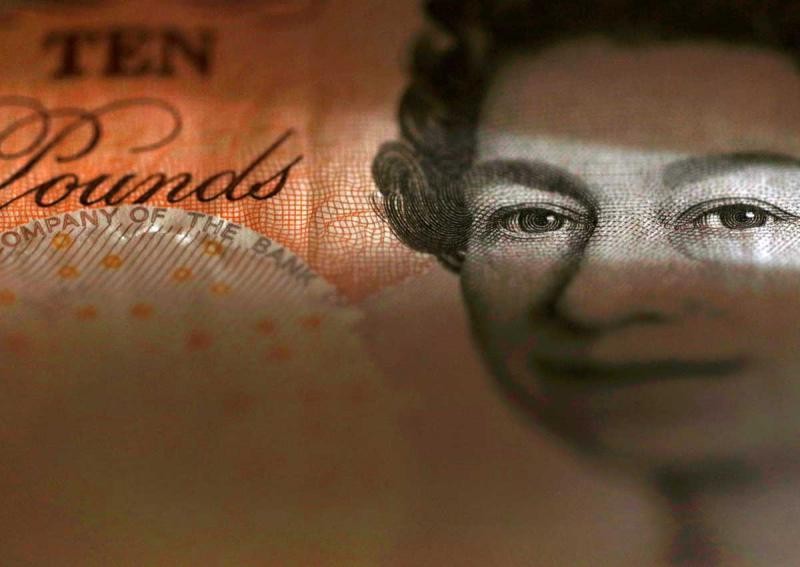 Britain's pound slumped to a new 31-year low on Wednesday, dipping below $1.28 at one point in Asian trading, as investors shunned the currency in the fallout of the country's vote to leave the European Union.

The pound, one of the main vehicles through which financial markets can express concern over the vote, fell to as low as $1.2798, its lowest since June 1985, before recovering to about $1.2990 in London trade as Britain's blue-chip FTSE 100 stock index opened higher.

That still left the pound 13 per cent below its levels before the June 23 referendum, and about 0.2 per cent down on the day.

Against the euro, sterling hit a three-year trough, trading as weakly as at 86.29 pence per euro before climbing back to about 85.51 pence, still down 0.6 per cent on the day.

Worries about financial stress in the aftermath of the vote for Brexit have grown in the past two days as three of Britain's biggest property funds suspended trading, following increases in the number of investor redemptions since the referendum.

The latest of these was M&G, the fund management arm of insurer Prudential, which said it was suspending trading in its $5.7 billion UK property portfolio and feeder fund after the London market close on Tuesday.

"Clearly Asia came in and didn't like what it saw in the news flow, with the suspension of trading in these property funds," said UBS Wealth Management currency strategist Geoffrey Yu, adding that many international investors have large exposures to the UK property market.

In another weakening sign, the Bank of England on Tuesday expressed concern about a fall in investor demand for British assets - which could make it harder for the country to finance its large current account deficit - as well as trouble in commercial real estate making it harder for businesses to use their property as collateral to obtain loans.

Next week the BoE will make a decision on interest rates, which are already at record lows. Investors are pricing in a 25 basis point rate cut in August, but many reckon that could come next week.

A Reuters poll of more than 60 foreign exchange strategists forecast on Tuesday the pound at $1.27 by year end from Monday's close of $1.3 on Tuesday. "The next catalyst for a sterling sell-off could come from the Bank of England next week," wrote BNP Paribas strategists in a research note.

"The market is still likely under-pricing BoE easing, with our economists forecasting a 25 basis point rate cut next week followed by a 25 basis point cut at the August meeting and 100 billion pounds' worth of quantitative easing, including corporate bonds, to be announced by the November meeting.