The 'Brexpat' dilemma in Hong Kong 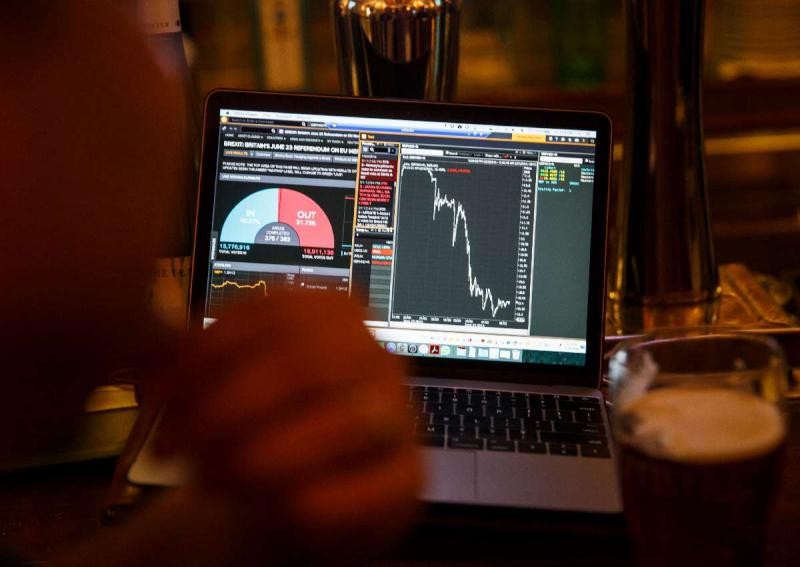 Britain leaving the EU will have a lasting impact for Europe. But what about Hong Kong, a territory with close ties to the country? Kate Whitehead speaks to expats to get their view.

There's a sharp divide among expats in Asia between those who see Hong Kong flourishing after the UK vote to leave the European Union - a so-called Brexit - and others who suspect it could spell trouble for the territory.

While few felt immediate job losses would be a concern, there's a great deal of uncertainty over the wider impact and little consensus.

Brexit has already made its mark on Hong Kong stocks - the day of the announcement, the Hang Seng Index at one stage dropped 5.8 per cent before ending 2.9 per cent lower.

One British expat who sees Brexit as a positive for Hong Kong is William Barkshire, managing director of Agora Partners, an independent strategy and capital markets consultancy business.

He's been in Hong Kong for seven years and plans to return to the UK in five.

He doesn't believe the vote to leave will have an immediate impact on jobs in his city - "it's geographic and remote". Knock-on effect

But over the long-term, Barkshire said, the Brexit might reinforce Hong Kong's attractiveness as an international listings centre for public companies, given that the exit from the EU could pose a risk to the proposed Shanghai-London stock market link (which is expected to go ahead in September).

He was also concerned about the likely expansion of the Hong Kong-Shanghai Connect, an investment channel linking the cities.

There are concerns that a number of public companies - including many Russian firms listed in London - may consider moving their listing to Hong Kong.

Matthew Maxwell, director of financial institutions credit at ANZ Bank, has made Hong Kong his home since 2010 and believes there could be payoffs for both London and Hong Kong.

The expat thinks Brexit could allow Britain to negotiate more trade with China.