To brie or not to brie: Russians turn cheesemakers as embargo bites 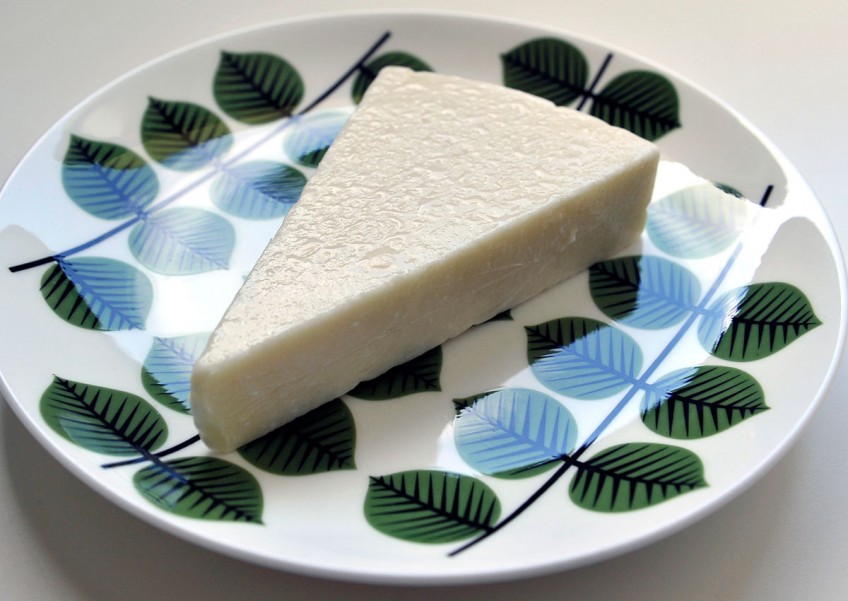 MOSCOW - After an official embargo cut her off from her favourite French camembert and Italian parmesan, Muscovite Tatyana Korshunova took matters into her own hands - she decided to learn how to make cheese herself.

"In one hour I was able to make cheese that was fresher and better than the one I would buy before the ban," Korshunova told AFP as she worked on another batch of home-made mozzarella in the kitchen of her flat.

"So many of my colleagues have started making cheese at home," chimed in her husband Andrei, a bank employee.

About 14 months ago Russia banned the import of Western food in retaliation for sanctions over Moscow's meddling in Ukraine. Products from Polish apples to pecorino began vanishing from the shelves.

In that time, interest in artisanal cheesemaking has soared as the country's urban middle-class left hankering after the absent delicacies sought other ways of satisfying their cravings.

For some US$40 (S$56) Opanasyuk's online boutique Cheese Box sells the thermometers, sieves and pumps needed to produce the likes of mozzarella and chevre - made from goat milk.

"Within a few weeks, beginners will be able to buy the special equipment to make their own camembert," she said.

Opanasyuk launched the project in January and despite initial doubts over whether it would take off has seen sales soar by some 25 per cent each month.

"Russians are discovering that making goat cheese or ricotta is as easy as making their traditional pickles."

The proliferation of cheese aficionados in Russia is a relatively new phenomenon for a country with little history of cheese making.

During the Soviet period factories churned out only a few brands of bland yellow cheese and the recent love of foreign "fromage" only became more widespread since the collapse of Communism.

In 2013, one year before the embargo came into force, Russia imported nearly 500,000 tonnes of European cheese, according to the national dairy producers union.

Vowing to replace the banned foreign cheeses, the Russian government has pushed to increase national cheese production, which has grown 25 per cent this year.

Russian-made cheddar, mozzarella and ricotta have proliferated in dairy sections, but the production of the ersatz cheeses have often been hit-and-miss and has drawn ridicule from finer palates in the country.

Russia's consumer protection service has found that 80 per cent of locally-made cheeses contain vegetable oil that does not comply with national health regulations.

With the country roiled by a recession caused by Western sanctions and low oil prices, domestic cheesemaking in Russia remains the preserve of a small, and relatively privileged, urban elite.

She says most of her students are professionals: engineers, university professors or computer programmers, trying to get around the embargo.

"Thousands of Russians found themselves depending on European cheeses," Lazareva said.

"They lost them and are looking for replacements." Now, with little sign that Western sanctions and Moscow's embargo are set to be lifted any time soon, Russians are accepting that they may have to turn producers long-term.

For people like, Yulia Lysikova - whose Syr doma (Cheese at home) training centre teaches how to make some 20 kinds of cheese - that means customer numbers have started to rocket.

"Russian cheese lovers have understood that they can only count on themselves," she said.