Bucking the trend paid off 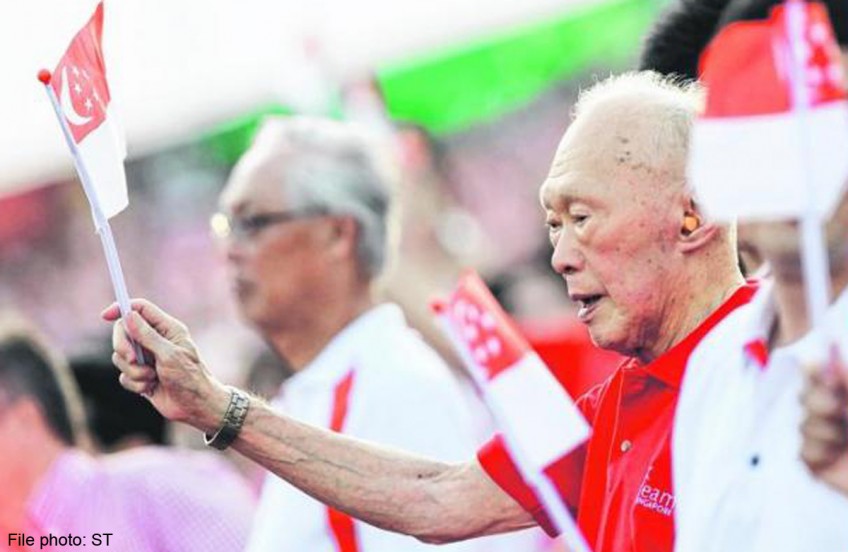 I have been reading the tributes to and comments about Mr Lee Kuan Yew in the foreign media ("Global media on Mr Lee's legacy"; Tuesday).

Most follow the same theme: That he was a great man who transformed an impoverished country within a single generation into one of the most prosperous, secure, and advanced in the world, but, along the way, he ruled with a heavy hand, curtailed freedom of speech and did not practise true Western democracy.

Sadly, many Singaporeans believe in this narrative and ask if this is a price worth paying.

When we had independence thrust upon us, Sri Lanka and the Philippines were richer and more promising nations. Singapore was probably the only country where the Prime Minister cried while announcing its independence.

At a time when multinational corporations (MNCs) were considered running dogs of "evil" colonialists and newly independent countries pursued self-sufficiency, we welcomed MNCs and charted an entirely different economic model. China adapted our model and became the second-largest economy in the world.

Some said state-owned enterprises would always fail because of corruption and poor governance; but we have world-class government-linked companies like Singapore Airlines.

Some of our neighbours did not endorse our independence, but today, we have a respected armed forces. We also have people of different religions and races living side by side, at peace with one another. I salute Mr Lee and I thank my good fortune for being born in this country.