Budget 2016: Why the non-removal of property cooling measures was the right decision 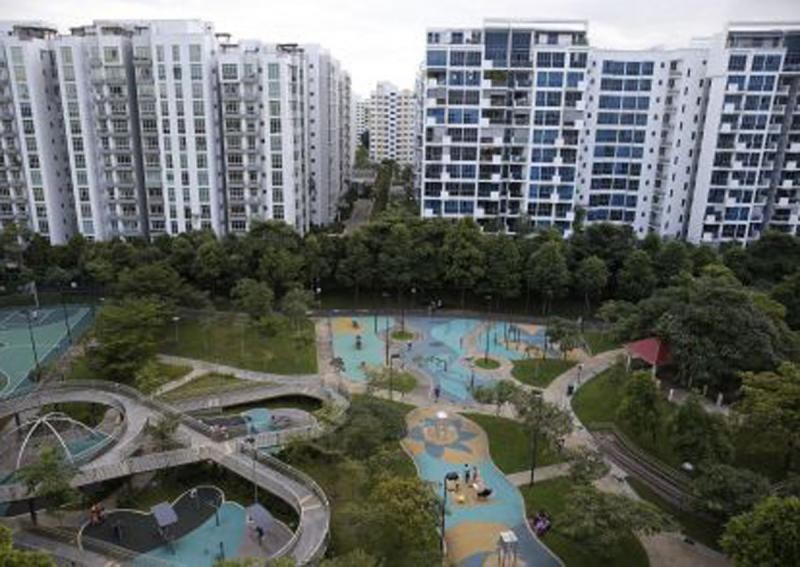 It is a well-known fact that the property market moves in cycles. Whenever there is a boom, a slump will inevitably appear, followed by (hopefully) a recovery.

What is harder to recognise is where we are currently in the market. Hindsight is 20/20. Frequently however, many so-called "experts" would be better off simply tossing a coin when it comes to predicting the market.

Since we are no experts, we will not be predicting what is going to happen to the market, and whether we have already hit our lowest point, or are still awaiting a bigger crash. What we will do instead is to recap what has happened over the past years, and explain why we think the Government is right in not prematurely removing the property cooling measures. You can decide for yourself if you agree with us.

If you bought a property during the tail end of 2008 to early 2009, congratulations, you hit the jackpot!

Based on SRX Singapore Property Index, property prices in Singapore were at its lowest during this period. If you recall, that was the time where the full effect of the global financial crisis was felt throughout the world, including Singapore.

The boom subsequently came. And it came remarkably fast.

Between January 2009 to February 2013, the property market climbed a remarkable 86.5 per cent. If you annualised it over the 4-year period, we are looking at a growth rate of about 21.5 per cent a year, or 1.8 per cent per month. That is a better return than some of the scams that we know of promise!

There are many factors that led to the increase in property prices. Low interest rates, capital inflow from overseas, Singapore's strong recovery, the influx of foreign talent and some others. We won't go into details for all this.

One of the things that we will talk about is the recurring theme in all property booms - people's sentiment. In almost every property boom, the initial increase in property price, which could be a legitimate increase due to recovery in the economy, will subsequently be pushed forward further by retail investors who are hoping to ride on the waves of the property boom. When more people are interested to invest, prices increase. This becomes a self-fulfilling prophecy.

Property seminars teaching people how to invest will appear. The weekend newspapers would be filled with advertisements marketing on the latest property development and why you should be buying it. This fuels people's interest, leading to showrooms that are packed to the brim.

One of the key drivers of property prices is the naïve thinking that for some reason, this boom is different, that it would somehow never end. On hindsight, a 21.5 per cent annual increase in price would never be sustainable, whether there's government cooling measures or not. So why are people blaming the measures?

There had been lots of complaints lately about how the government is killing the property market with their refusal to remove the cooling measures that were previously introduced. Are these complaints warranted? Or are they merely the result of property developers trying to lobby for the measures to be taken away so that their unsold units can be moved?

Statistically speaking, the property index has fallen by about 6 per cent (based on SRX Property figures) since February 2013. This decline appears moderate, especially when compared to the crazy increase seen in earlier years.

Would a removal of the cooling measures help reverse this decline and reignite the market? Possibly.

Who would gain from that? Property developers and homeowners who have overleverage themselves. No Removal Of Property Cooling Measures

Despite extensive lobbying from the industry, the government announced last week during the budget that it is premature to removal the cooling measures. And after doing some research of our own, we have to agree with their statement.

In spite of the fact that the property market is subdued, property developers are not exactly rushing out to offer great discounts to clear their existing stock. Rather, they are playing a wait and see game, holding on to their unsold units in the hopes that a market turnaround would occur.

Let's take for example D'Leedon, a high-end development along Farrer Road. An average selling price of the units in D'Leedon is currently about $1,600 - $1,700 psf. When you do a quick URA historical comparison of the current price against the selling price back in 2013 (when prices were supposedly at it's peak) you will be surprised to find out that the current price is not any cheaper than what it used to be. Perhaps it is even more expensive. As of this month, the developers of D'Leedon still have about 190 unsold units.

D'Leedon is definitely not the only development in Singapore that is holding firm on its price. Many other developments are likewise playing a similar strategy. Only time will tell if this strategy works out.

There is no question that volume has thinned drastically. A large part for this would be the Additional Buyer Stamp Duty (ABSD) tax. Due to the tax, even prudent cash rich Singaporeans who want to pick up additional private property would shy away from the current market. These potential buyers are still paying relatively high prices for units, in addition to the tax that they have to pay to the government. When you add the two up, this doesn't work out to be a good deal.

In our opinion, the removal of cooling measures would no doubt introduce a large pool of buyers back into the property market and allow developers to clear their existing stock at their current asking price. In time to come, prices will increase.

The big question is, should prices be increasing? Have prices fallen by such a drastic level that a recovery is now required for the market?

The Government does not believe so. And we think they are right.

Read Also: How Property Developers Are Bypassing The Qualifying Certficate Regulation And Holding On To Unsold Units