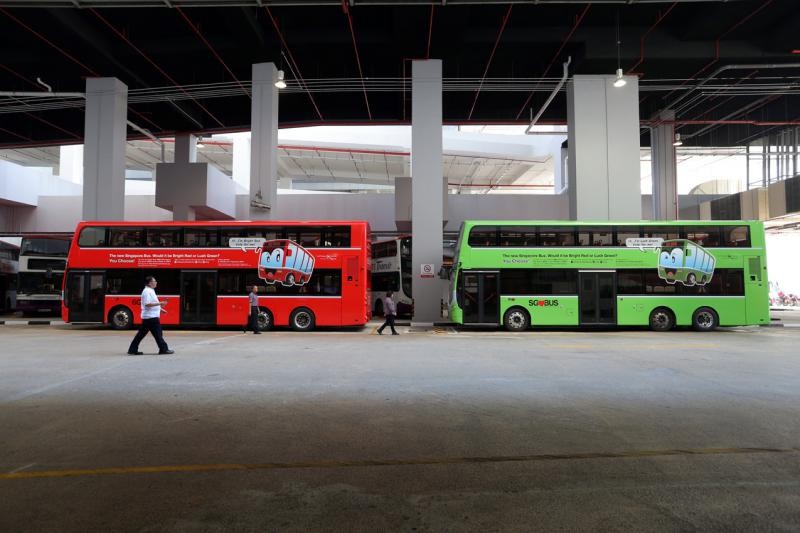 Starting this month, Tower Transit staff can expect a pay raise of 3.5 per cent, the bus operator announced yesterday.

The pay raise will benefit 913 of the bus operator's staff, including the 812 bus captains for the 26 routes it will operate from Bulim bus depot from May 29.

Junior bus captains will now receive a basic monthly salary of $1,930, which can go up to more than $3,440 monthly with overtime and other incentives.

This is up from the $1,865 starting pay the Anglo-Australian company had announced in November, which was up to 15 per cent higher than that of existing bus operators SBS Transit and SMRT at the time. The latest increment comes after Tower Transit reached an agreement with the National Transport Workers Union (NTWU).

"Besides helping our workers cope with the cost of living, the increment also serves to keep their wages competitive," said NTWU executive secretary Melvin Yong.