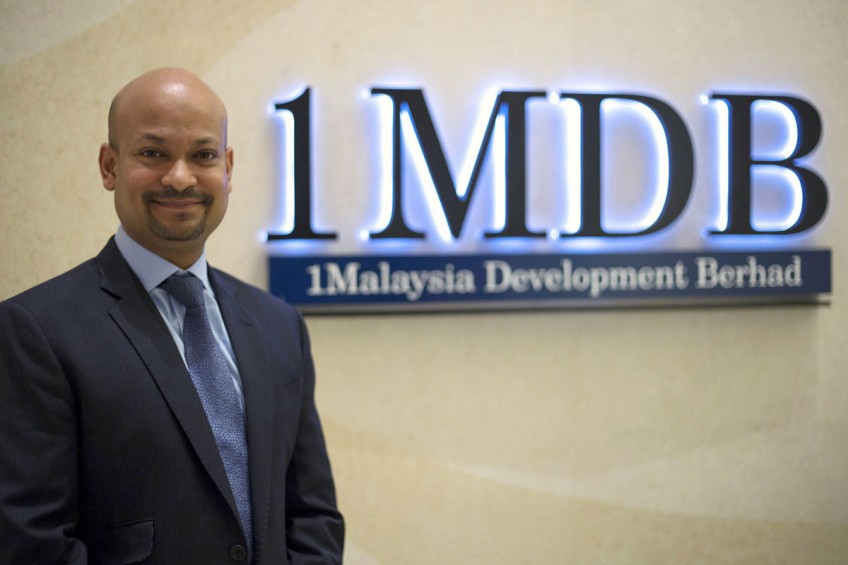 "Yes. We look forward to the PAC hearing to provide answers to the lawful authorities of the country," he said when met by reporters at Wisma MCA yesterday after attending Malaysia's Economic Outlook Seminar organised by the party.

He had earlier presented a briefing on 1MDB's history and took question from MCA members.

Arul Kanda said that he believed he had given satisfactory answers to questions which were posed by the members.

"I think they liked the ability to interact directly ... to get answers straight from the horse's mouth," he added.

He was also asked on the recently-leaked minutes of a board of directors meeting, which had touched on the US$700mil (RM2.6bil) in funds meant for a joint venture company it set up together with PetroSaudi International Ltd (PSI).

"That is not fair to those being investigated and it questions the integrity of the investigating authorities," he said.

He urged the press as well as the public to refer to a list of questions and answers on the 1MDB website on its dealings with Petrosaudi.

Arul Kanda said the company had given verbal as well as a written explanation to Bank Negara.

"We await their (Bank Negara's) feedback on this," he said.