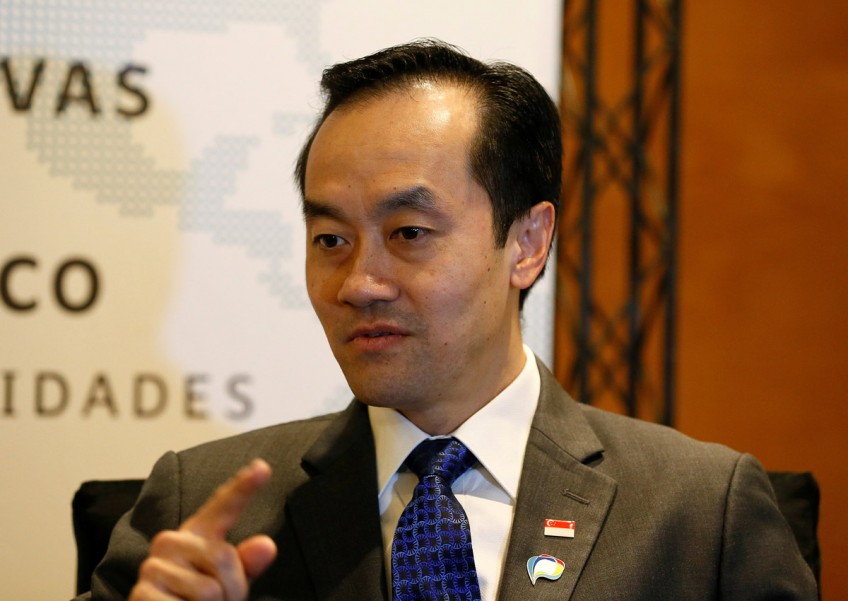 About $200 million will be set aside by the Government as investment funding under Startup SG Equity.

The scheme, announced in Parliament earlier this month, encourages public and private co-investment for deep-tech start-ups, which usually take a longer time to commercialise their products.

It replaces Spring Singapore's Business Angel Scheme, where the Government matched investments in companies dollar for dollar up to $2 million.

The new scheme will let the Government co-invest 70 per cent in start-ups, up from 50 per cent.

These investments will be capped at $4 million, double the previous cap, said Minister of State for Trade and Industry Koh Poh Koon yesterday.

Read also: Budget 2017: What startups and SMEs need to know

It will have a budget of about $20 million to support entrepreneurs who are just starting out, replacing the ACE Startups Grant for first-time entrepreneurs and the iJam Tier 1 grant that targeted new firms in interactive digital media.

"These partners include incubators and accelerators which will provide advice, networking and learning opportunities for the first-time entrepreneurs," he said.

Dr Koh, speaking at an event to mark the expansion of JTC Launchpad @ one-north, noted the importance of physical infrastructure in bringing together local start-ups to innovate.

JTC Launchpad has completed Blocks 75, 77, and 81 in addition to the three existing blocks.

Mr Chew Ken Wee, founder and chief executive of fintech start-up Tripledot Technologies, said his firm is moving into Block 75 owing to the culture of innovation and collaboration at JTC Launchpad.

"There is an innovative open-door environment here. As new start-ups, there are fewer barriers to approaching and learning from one another. We are looking forward to engaging in cross-company collaborations with the other start-ups here."

Read also: 7 based-in-Singapore startups that proved 2016 was not such a bad year

These Singapore start-ups will help you accomplish your 2017 resolutions

This article was first published on Mar 23, 2017.
Get a copy of The Straits Times or go to straitstimes.com for more stories.