3 big reasons Singapore employees complain about being stressed out 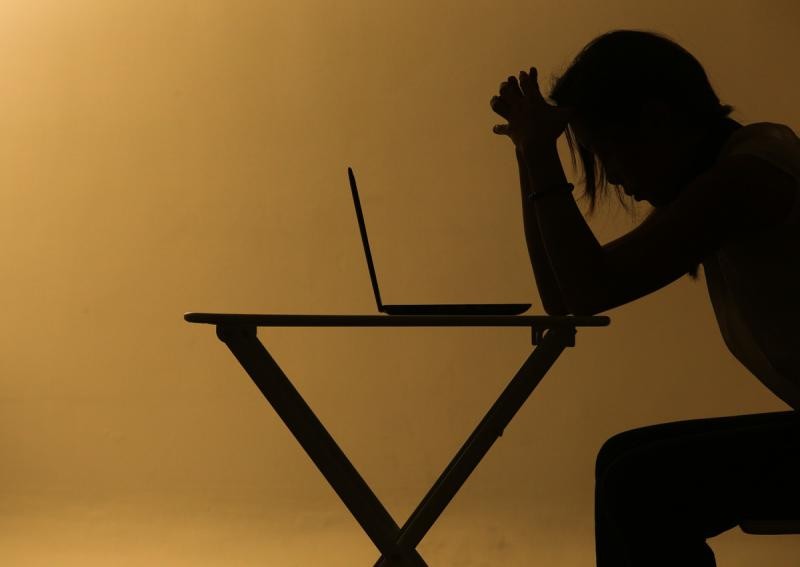 For as long as I can remember, Singaporeans have always been complaining about being stressed out.

Even in the "good old days" when the MRT could function without breaking down every 3 seconds and kids without tuition still existed, Singaporeans were complaining about living in a pressure cooker society.

But it seems that it's only in the last decade that workplace stress has become such a big issue. Thanks to the internet, working hours have gotten longer and longer, and we've made a name for ourselves globally for working some of the longest hours in the world.

So a recent report announcing that workplace stress is on the rise was completely unsurprising.

What was more revealing, though, is that not just long working hours but factors like office politics and unproductive meetings were singled out as some of the biggest stressors. Here are some of the biggest reasons so many Singaporeans dread going to work.

Lack of autonomy and bad bosses

Singaporeans in the above report mentioned office politics and unproductive meetings as big sources of stress. Both of these factors are the result of the typical Singaporean workplace's authoritarian management style. The large power distance means that bosses are all-powerful, and their minions had better shut up and do as they're told or face the consequences.

Anyone who's ever worked in a local company can tell you that when you have a bad boss, he's very very bad. Many of my friends have witnessed hysterical screaming, files being thrown and other types of uncivilised behaviour.

The fact that many employees are willing to sit around at the office till their bosses leave each day shows how powerless they feel. No wonder 61 per cent of Singaporeans in a JobsCentral survey weren't happy with their bosses, and of these 80.6 per cent complained about a lack of autonomy.

The lack of autonomy also exacerbates the issues of long working hours and unrealistic workloads. Singaporeans might be surprised to know that in most developed countries in the West, employees say no to their bosses when met with unrealiastic expectations. That's something that simply doesn't happen here. And this perpetuates the problem of business owners running their enterprises inefficiently simply because they can afford to make one employee do the work of five.

You could have the best job in the world as a spreader of suntan oil for supermodels, but if you feel like you're forced to work because you can't survive financially without doing so, it becomes a chore.

Given the high cost of living and high levels of materialism in Singapore, it's no wonder that being overburdened with financial commitments is one of the biggest reasons Singaporeans don't leave a job they hate, with 29 per cent in the above survey citing that as a reason for not quitting their jobs. 25 per cent cited fear of not being able to find a better job as their reason for not leaving a crappy job.

The feeling of being financially trapped also stops people from pursuing careers they might find more fulfilling. It's come to the point where many of us choose to feel like zombies every day in exchange for being able to buy Chanel handbags, which is a pity.

It's quite telling that so many people singled out office politics as the thing that was making their life miserable at work.

So many of my friends constantly complain that they're working in a toxic environment or that the workplace culture at their companies is overwhelmingly negative. A 2014 survey showed that Singapore workers were far from happy, and not much has changed since then.

It appears that Singapore has a long way to go in terms of improving workplace culture. We might have a first world economy now, but the mindsets of people in the workplace are still decidedly third world.

The general kiasuism in local culture has caused people to view their coworkers as adversaries, and employees and supervisors alike can be less than charitable when it comes to their colleagues.

For instance, when you resign from a job, it is quite common for your boss to take it personally and completely ignore you while you're serving out your notice period, not even saying bye at the end. This has happened to me personally, and I have friends and ex-colleagues who have received the exact same treatment.

The fact that working insane hours is thought of as normal and leaving the office early, even when you've finished your work, is frowned upon are further indicators of a culture that is deeply problematic and that does not respect employees as human beings with their own lives outside of work.