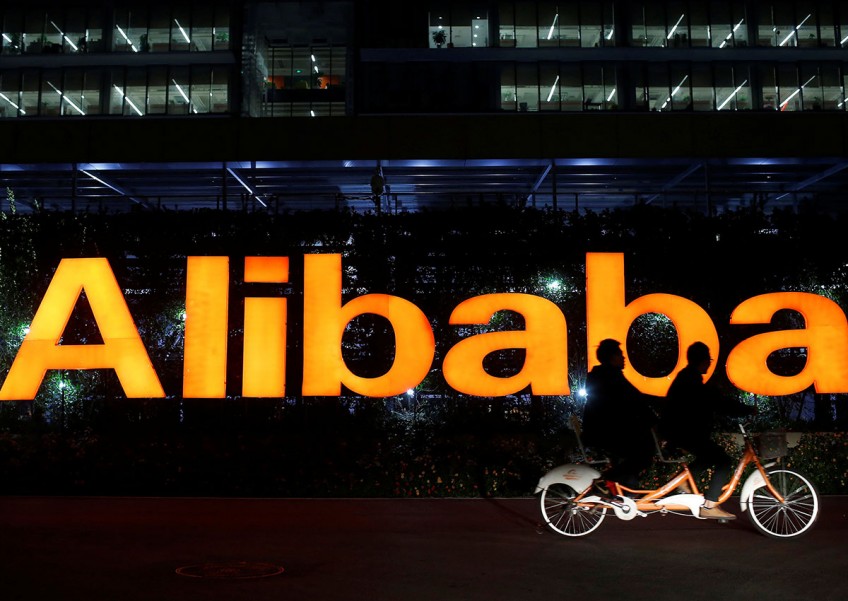 Chinese e-commerce and e-payments giant Alibaba Group made clear this week its interest in expanding into the ASEAN consumer market.

Alibaba pushed out its first collaboration with Singapore-based online retailer Lazada to sell Taobao products directly to consumers here in the same week that it launched its regional logistics hub in Malaysia.

"Singapore marks the start of our collaboration with Taobao," Alexis Lanternier, chief executive officer of Lazada Singapore, told BT when asked if there are plans to expand this tie-up to other markets in ASEAN.

The new site, known as Taobao Collection, will add 400,000 Taobao products to an existing line-up of about five million products.

"Lazada is aiming at solving difficulties that currently exist when shopping from Taobao, enabling an effortless way for them to shop," said Mr Lanternier.

Anecdotal evidence suggests Singaporeans are avid shoppers on Taobao. There are blogs showing off HDB flats that are mainly furnished with furniture and household items bought off Taobao.

But because the Taobao site is in Chinese, shoppers here pay agents a fee to buy the items off the site.

One such buying agency is ezbuy, which delivers not just Taobao products but also ships items from markets such as the US, South Korea and Taiwan. It is now common to see blue ezbuy vans parked in the heartlands and Singaporeans queuing in front of these delivery vans to get to their wares.

With this tie-up with Alibaba, Lazada will have the Taobao Collection site translated into English, said Mr Lanternier.

The shipping options, payment methods and returns can be managed on that single site. Shoppers can also track their orders, he added.

The latest move comes as US retail giant Amazon is said to be expanding into this region soon.

Alibaba in April last year spent US$1 billion to snap up Lazada, which was started in 2012 and operates in Singapore, Indonesia, Malaysia, the Philippines, Thailand and Vietnam. A few months later, Lazada bought RedMart, a Singapore-based online grocer, for an undisclosed sum.

The Lazada-linked acquisitions add to the series of strategic purchases Alibaba has made in Singapore-based firms. It has a substantial stake in SingPost, riding on the postal service's e-commerce expansion.

V-Key secures mobile payments for Alipay, while M-Daq is said to be locking in forex translations on Alipay such that retailers listing products through Alibaba can offer local prices to global consumers. This forex service from M-Daq is named "Aladdin".

In Thailand, Alibaba, though Ant Financial, has invested in mobile payment company Ascend Money. A spin-off from Thai conglomerate CP Group, Ascend hopes eventually to create a credit-rating scheme that takes in scoring based on customers' social behaviour.

Alibaba on Wednesday set up its regional logistics hub in Malaysia that will become the Chinese e-commerce firm's regional distribution hub.

This article was first published on March 24, 2017.
Get The Business Times for more stories.