SYDNEY, Nov. 30, 2020 /PRNewswire/ -- Francisco Widjojo is lots of things. University of Technology Sydney (UTS) alum. Managing Partner at Arkblu Capital. Third culture kid. This last one – a term that refers to someone who's raised outside their parents' homeland – is a huge part of his story. 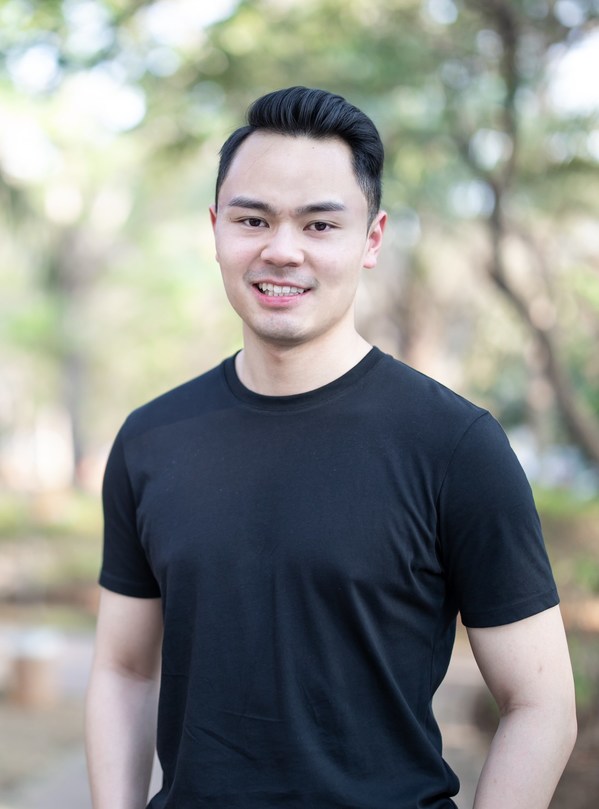 UTS alum, Francisco Widjojo, says the potential of the digital economy is yet to be fully realised in Indonesia

Francisco completed his schooling in Australia, but he's proudly Indonesian – a fact that's reflected in the ethos of Arkblu Capital, a Jakarta-based private investment firm with a focus on Indonesian start-ups and venture capital funds.

But it's not just sentimental feelings towards his homeland that drive his commitment to Indonesian companies. Instead, Francisco wants to help position Indonesia as one of the top five global economies by 2050. His focus on supporting early-stage businesses is part of his grand plan.

"I want to be part of the growth story of Indonesia," he says.

"Most of its population is still very young and they're very tech-savvy, and because a lot of the business processes in Indonesia are still very manual, there is huge potential for tech innovation."

From an investment perspective, the potential of the digital economy is yet to be fully realised in Indonesia, a country of approximately 276 million people spread across more than 17,000 islands. As such, Arkblu Capital invests in companies like Wahyoo – a start-up that supports small eateries to automate their services – that are committed to embracing the digital revolution.

"As a start-up investor, we like to say that if a country or market has a lot of problems, it's a good thing, because it means there are lots of problems to solve and lots of businesses that can be created to do it," he says.

Francisco's understanding of the global business landscape is the result of living between two cultures for most of his life, as well as his experiences as a student in the Bachelor of Laws/Bachelor of Business program at the University of Technology Sydney.

Through the university's wealth of global programs, he received the Beyond UTS International Leadership Development Travel Grant to volunteer in Brazil, Africa and Vietnam; enrolled in summer school at the London School of Economics; and received the Commonwealth Government AsiaBound Scholarship to undertake a student exchange program in Hong Kong.

He credits these opportunities, many of which were supported by university funding, with helping him gain a global perspective on the world.

"Being able to not just be a monocultural person but actually understand and interact with people from all around the world is very valuable," he says.

Today, Francisco splits his time between Jakarta and Sydney. He is the Secretary of the New South Wales Chapter of the Australia-Indonesia Business Council and the Indonesian ambassador for the Sydney Landing Pad, a joint initiative between the City of Sydney and Haymarket HQ, one of the most prominent co-working spaces in Sydney.

On 9 December, UTS and the Indonesia-Australia Business Council (IABC) will be co-hosting a virtual event: 'Digital economy as a pillar for strengthening the IA-CEPA and an engine for economic recovery'. Find out more on the UTS Alumni LinkedIn page.